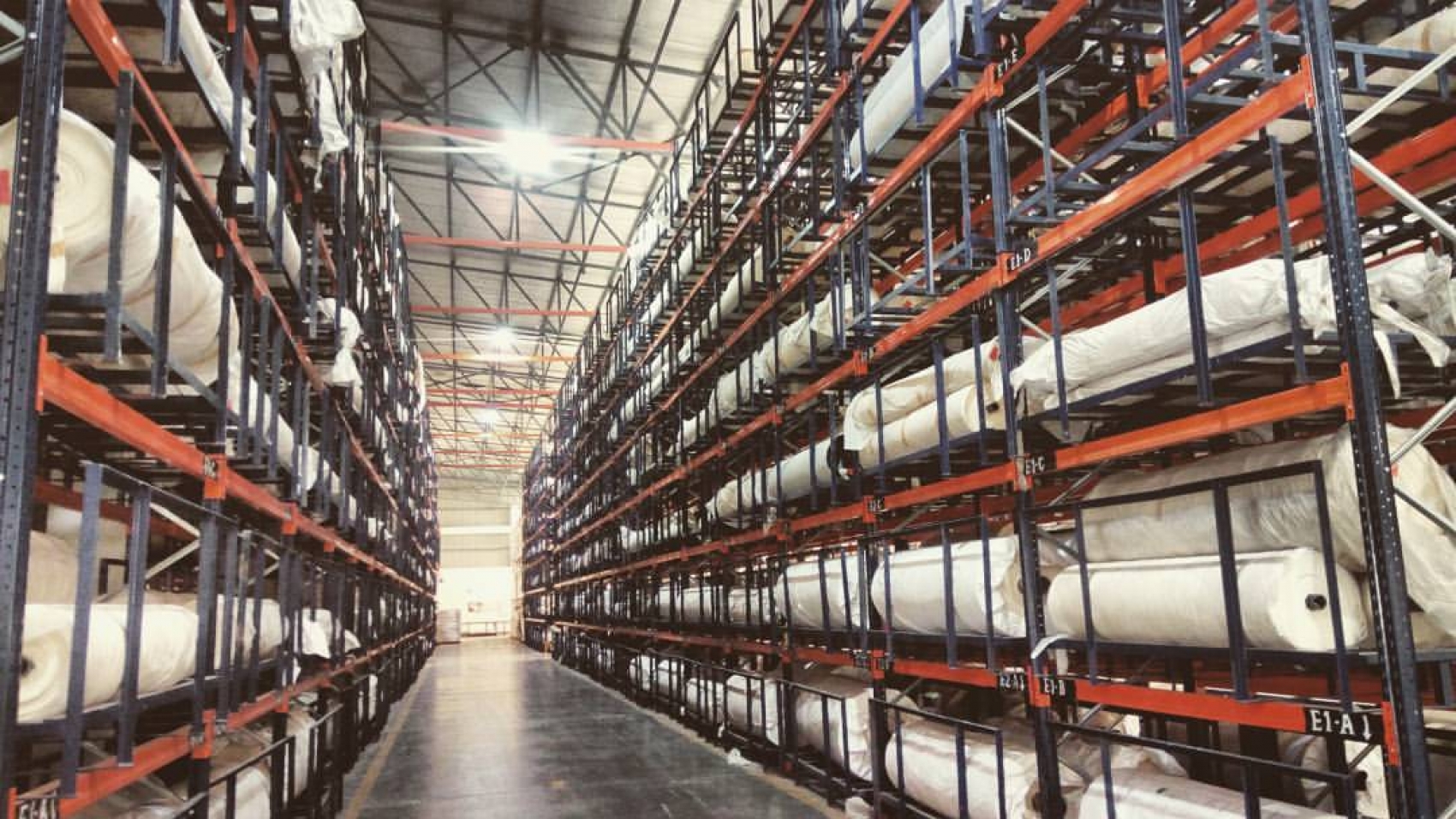 The ASEAN manufacturing sector continues to struggle in the bottom line, with Myanmar outperforming the worst of the seven countries surveyed, according to an October IHS Markit survey sponsored by the Nikkei. According to the latest data from the IHS Markit Purchasing Managers’ Index (PMI), the downward trend in the ASEAN manufacturing sector continued in October. The sector has been in decline for eight consecutive months, but the rate of decline has weakened and softened within a month. According to the latest data, both production and new order volumes continued to decline, and the decline was slightly lower and generally moderate. However, companies remain optimistic about production for the next 12 months.

The ASEAN PMI in October stood at 48.6, slightly lower than the significant 48.3 in September, indicating a modest decline in the ASEAN manufacturing sector. By country, four of the seven participating countries reported operating declines in October, with Burma hitting a record 30.6. Elsewhere, Indonesia posted a modest decline of 47.8, but was slower than in September. Malaysia, on the other hand, has seen a slowdown in the 48.5 index, signaling a moderate decline. The Philippines was below 50 in October with a score of 48.5, falling again. Thailand rose for the first time since December 2019, hitting a one-and-a-half-year high of 50.8. Vietnam also saw strong growth in October, with an index of 51.8. In October, Singapore recorded the first increase in manufacturing conditions since July 2018, raising the index to 52.

Overall, the ASEAN manufacturing sector remained challenging in October, and the continued decline in factory production and new orders was the main reason for the overall downturn. However, the decline was not as noticeable as in September. Weak external demand has been a major drag on factor as new export orders have plummeted. As inventory declines further, the latest data underscores further signs that pressure is on productivity. As a result, job cuts continued and the rate of layoffs changed slightly from last month, and overall remains strong. Consumer demand weakened, and companies cut their purchases in October. The latest drop was the slowest since February, but remains strong. However, there were still difficulties in delivering supplies, and the average time to complete the work was longer than in September.

Production costs rose sharply in September, and overall, pressure on profits increased, and average sales fell further. Looking to the future, companies are confident that production will increase in the coming year. Success has been the highest since January, slightly below the survey’s long-term average. Lewis Cooper, an economist at IHS Markit, said: “The October data highlights the continued downturn in the ASEAN manufacturing sector. As manufacturing and new orders continued to decline, operating conditions declined for the eighth straight month, and the decline was slightly weaker than the previous month. Due to weak demand and weak production pressures, the workforce continues to cut. The only positive sign is the futures index, which is above 50, ”he said. 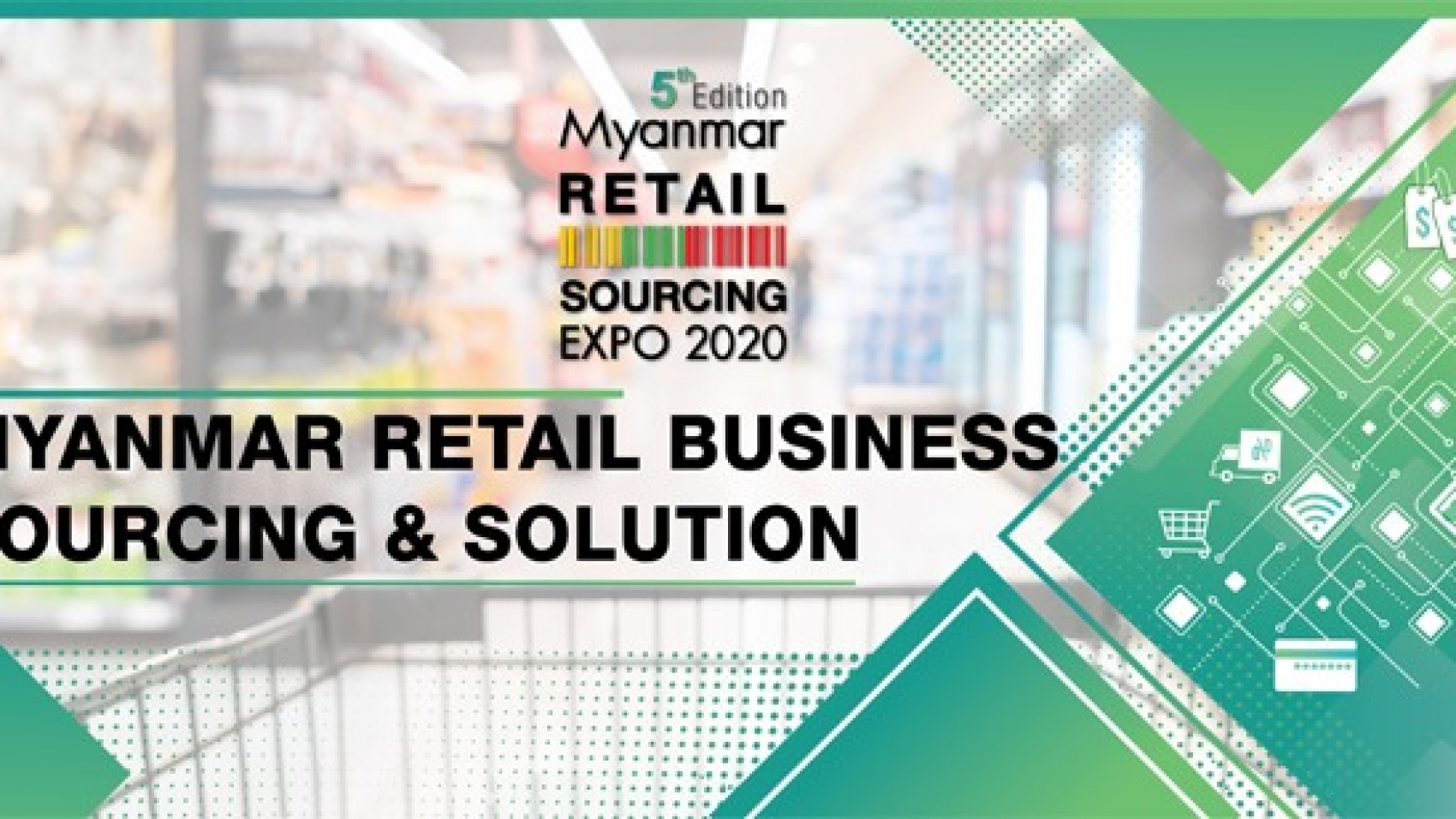 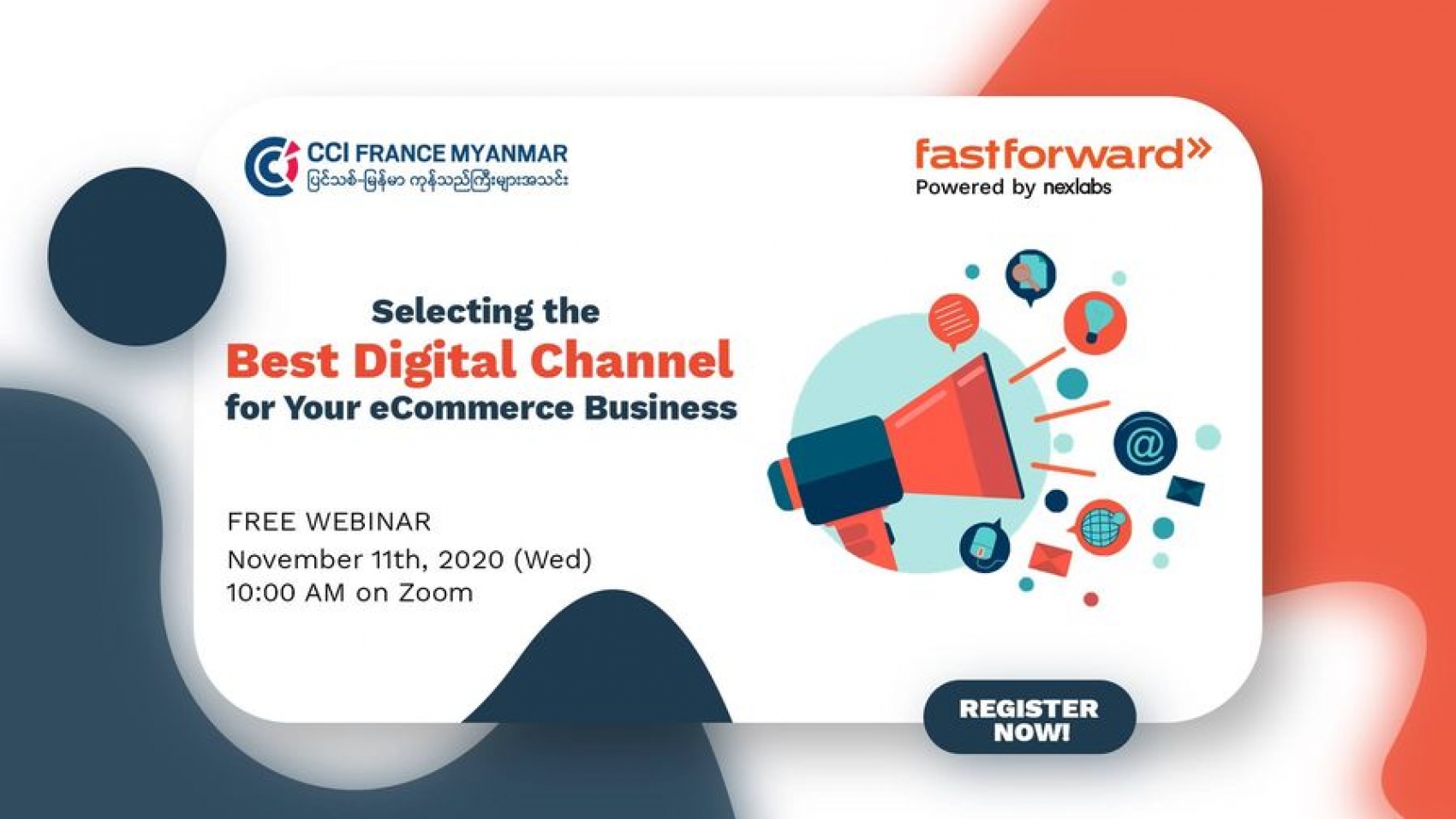 Which eCommerce model is right for your business?

What eCommerce channels are currently available in Myanmar?

What are the use cases?

What are the pros and cons of each?

What should business owners be aware of when starting an online business?The webinar will be 40 minutes in duration, followed by 20 minutes of Q&A.

CCI France Myanmar is the French Myanmar Chamber of Commerce and Industry based in Yangon. CCI France Myanmar is a local and 100% self-financed non-profit organization. Its main objective is to support the development of its members in Myanmar by providing them with business intelligence, networking events, matchmaking meetings, recruitment services, training, and visibility.fastforward Myanmar is an end-to-end eCommerce enabler powered by nexlabs for retailers and SME businesses to launch and grow their eCommerce platforms. nexlabs, fastforward’s parent company, leverages a diverse team with both local and international experiences that combine self-taught coding prodigies with seasoned professionals. We collaborate with innovative and professional workers while creating websites, mobile applications, digital technology businesses, and leading marketing campaigns to meet the needs of clients.