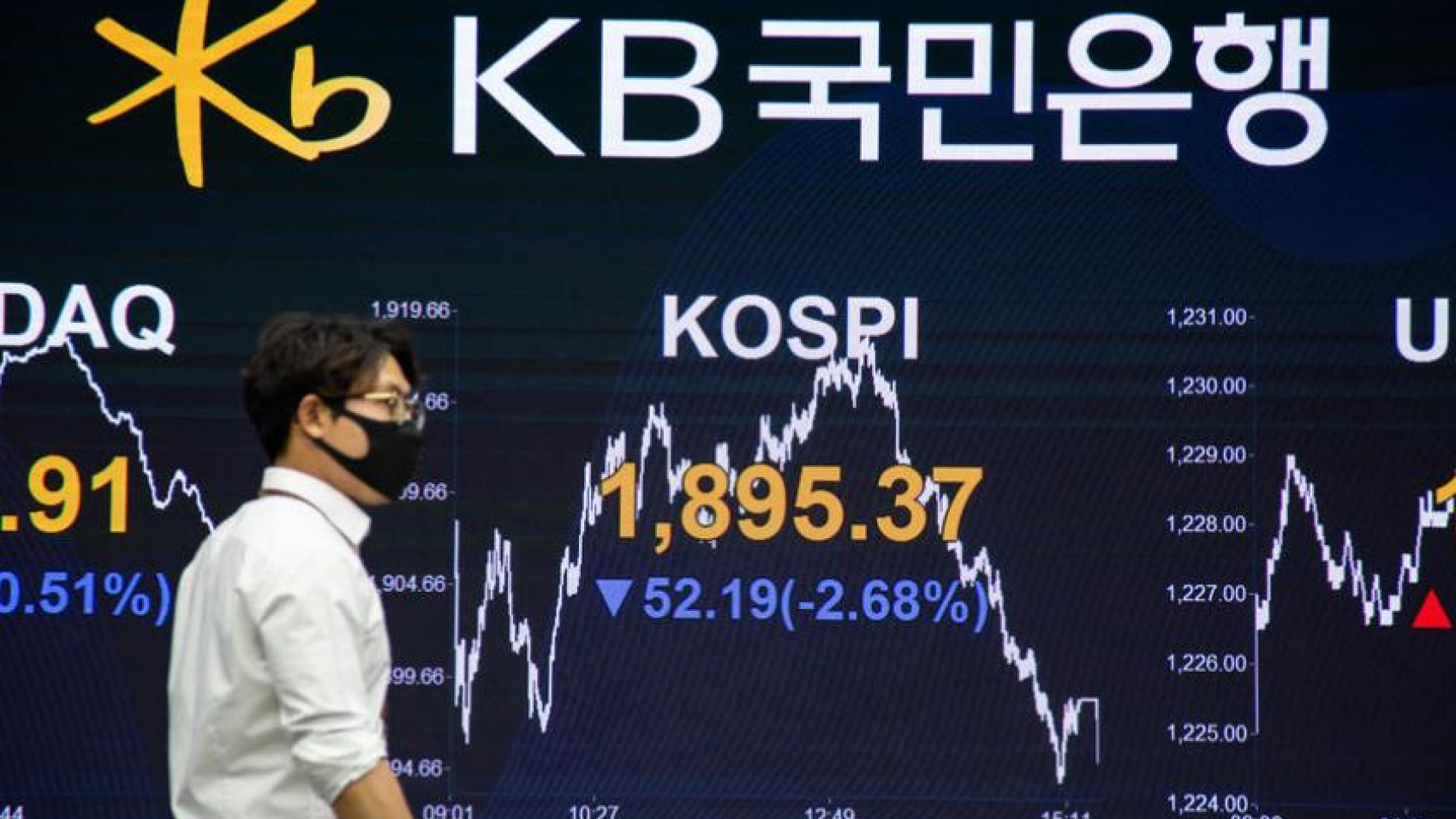 South Korea’s largest housing finance bank, KB Bank, has announced that it will formally launch KB Bank Myanmar in December. KB Bank was one of the seven foreign banks to be awarded a license to operate in Myanmar by the Central Bank of Myanmar in April this year. With a license in place, it will bring in a large amount of foreign direct investment into Myanmar, KB Bank stated.

The bank plans to sell advanced financial products in the country, offer financial support to domestic businesses and SMEs, real estate and infrastructure finance, and other new instruments and services. Three of the Korea-based KB Financial Group subsidiaries now provide financial services in Myanmar, including KB Bank, KB Kookmin Card (KB Card) and KB Microfinance. The bank has already received a license to operate, the KB Card has been in Myanmar since 2017, and is awaiting final approval for its 2018 license application to operate as a non-banking financial institution in Myanmar.

The KB Card, once approved, will offer care hire purchase facilities to customers, besides instalment based loans for purchase of mobile phones and high-end home appliances. It plans to expand through a network of branches in Yangon, Mandalay and Nay Pyi Taw. KB Microfinance has been operating in Myanmar since 2017 through its 21 branches in various states and divisions in the country. It has been lending funds for homes and small businesses to the local people. 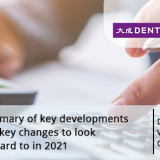