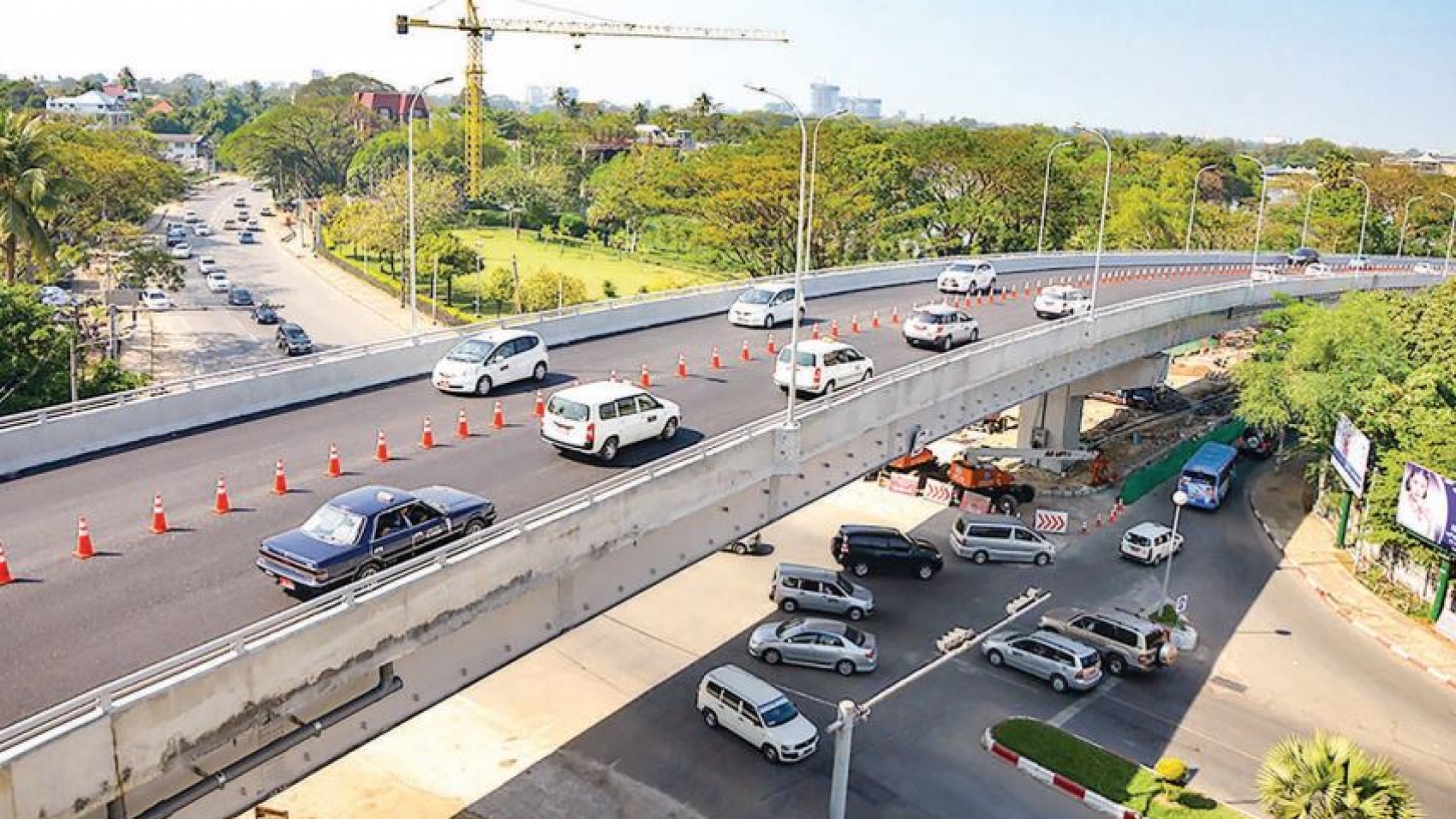 Union Minister for Construction U Han Zaw presided over the 4th meeting of the leading committee on construction of elevated expressways and outer ring road in Yangon yesterday afternoon. The Zoom meeting was also participated by the committee members and Union Ministers U Thant Sin Maung, U Win Khaing, U Soe Win, its secretary Deputy Minister Dr Kyaw Lin, departmental heads and officials from Nay Pyi Taw, and Yangon Region Chief Minister U Phyo Min Thein and Regional Minister for Electricity, Industry, Transport and Communication Daw Nilar Kyaw from Yangon.

The phase (1) of elevated expressway project will have a total length of 27.5 kilometre at an estimated cost of US$800 million. The International Finance Corporation (IFC), the member of the World Bank, is working as the consultant group for the project. The IFC has evaluated the technical and financial proposals from the 10 companies which passed

The meeting discussed cooperation of relevant ministries in the project. The elevated expressway project will be implemented by the Ministry of Construction and the Yangon Region Government under the public-private partnership system. The phase (1) of the 27.5-km long project will include a 19-km long four-lane way in the eastern part of the city, 6-km long four-lane way from east to west and 2.5-km long two-lane way connecting to Yangon International Airport to reduce traffic congestion in the city. 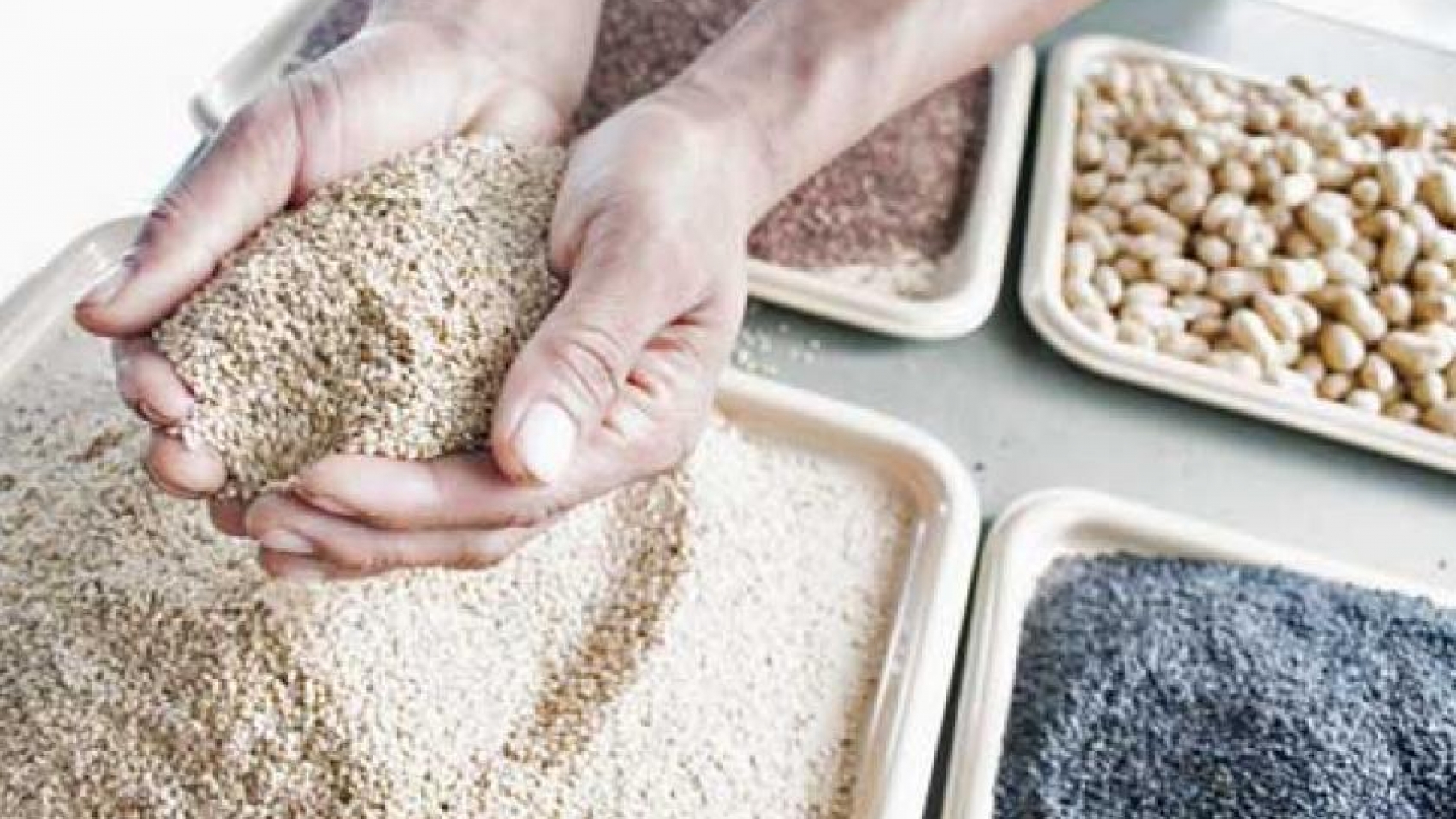 Mandalay wholesales of sesame seeds and raw peanuts have raised objections to a company’s application for a permit to import these two products, saying this must not be allowed since it will place downward pressure on domestic prices and impact local farmers. U Chun, Chair of the Mandalay Wholesale Center, met with executive members, merchants dealing in sesame seeds, beans and pulses, and edible oil millers on November 16 to discuss the issue of import and re-export of sesame seeds and raw peanuts on CMP (cut, make, pack) basis by the company in question.

The imports and re-exports under CMP will be tax exempt and prices will therefore, be cheap. Myanmar peanuts are mostly exported to China and with competition from cheap imports, the local prices will drop. If this happens, the farmers will be badly affected. However, should they export to other countries, then there is no problem. Sesame seeds and raw peanuts from China, India, Vietnam and Africa are already cheap, and with no taxes, the prices will be even lower, and hence, capture market share from local producers. Myanmar’s sesame seeds are pricier because of their superior quality, being organically produced with natural fertilizers, with good potential of higher demand and better prices in international markets. The country’s produce is exported to niche markets like Japan and the EU.

Local peanuts have a better taste and prices are 100 Yuan more than peanuts from China, and 200 Yuan more than Indian peanuts. Current prices of sesame seeds have dropped by K20,000 per bag of 45 viss, and peanut prices by K300 per viss, during this week. Such price fluctuations can be damaging for local growers. Past experience has shown how re-exports adversely impact domestic prices. The re-export of sugar had led to a drop in its price from K1400 per viss to K800. Zero taxes for imports, if they are re-exported, makes this option lucrative though it harms local growers’ interests. At this stage it is important to protect local farms and ensure price stability.