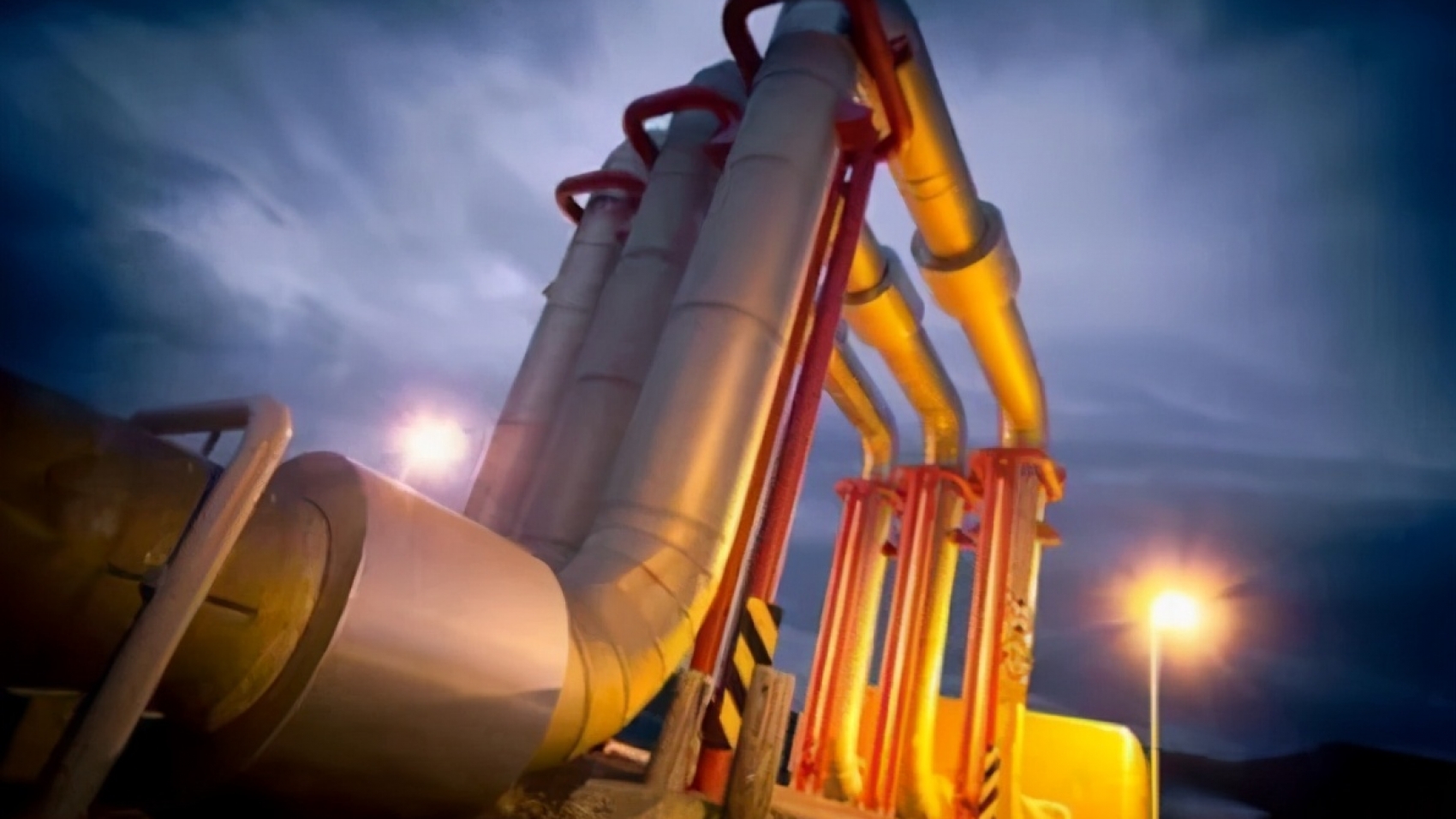 Myanmar’s exports of natural gas are estimated at US$2.194 billion in the past ten months (October-July) of the current financial year 2020-2021, the Commerce Ministry’s data showed. Natural gas is included in the list of major export items of Myanmar. About six per cent of the country’s total export earnings come from the sale of natural gas. There are 53 onshore blocks and 51 offshore blocks, totaling 104 blocks.