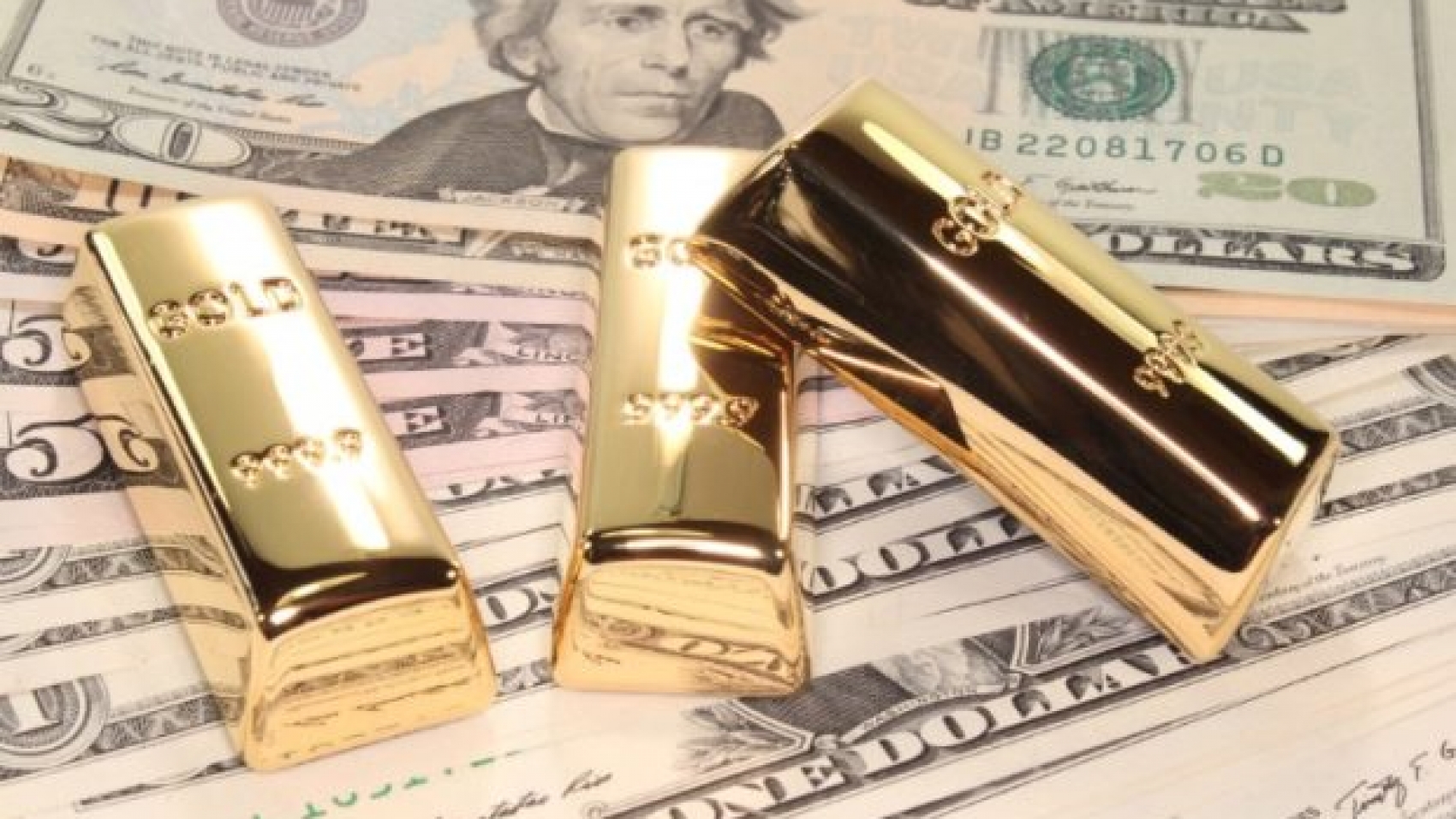 Yangon Region Gold Entrepreneurs Association (YGEA) is making an effort for paper gold investment at a bank over physical metal, the association stated. The association met the officials of Shwe Bank on 16 October regarding the paper gold scheme.

Paper gold is an asset that reflects the price of gold without physically owning the gold. A gold certificate will be issued by the Bank to the investors, said U Myo Myint, chair of YGEA. The paper gold investment can be seen in international trading. To implement this scheme, the association submitted a report to the Central Bank of Myanmar. Laws and rules are required to be drafted again.

Paper gold trading is a safe investment that guarantees the quality and value of the asset, held by the bank. At present, the price of gold in the domestic market remains in a high trend, tracking the spike in global prices and Kyat weakening on the US dollar. The price of precious pure gold metal touched a high of K1,840,000 per tical (0.578 ounces, or 0.016 kilogrammes), as per the YGEA. The global gold price stood at above US$1,766 per ounce, while a US dollar exchange rate was around K2,000. 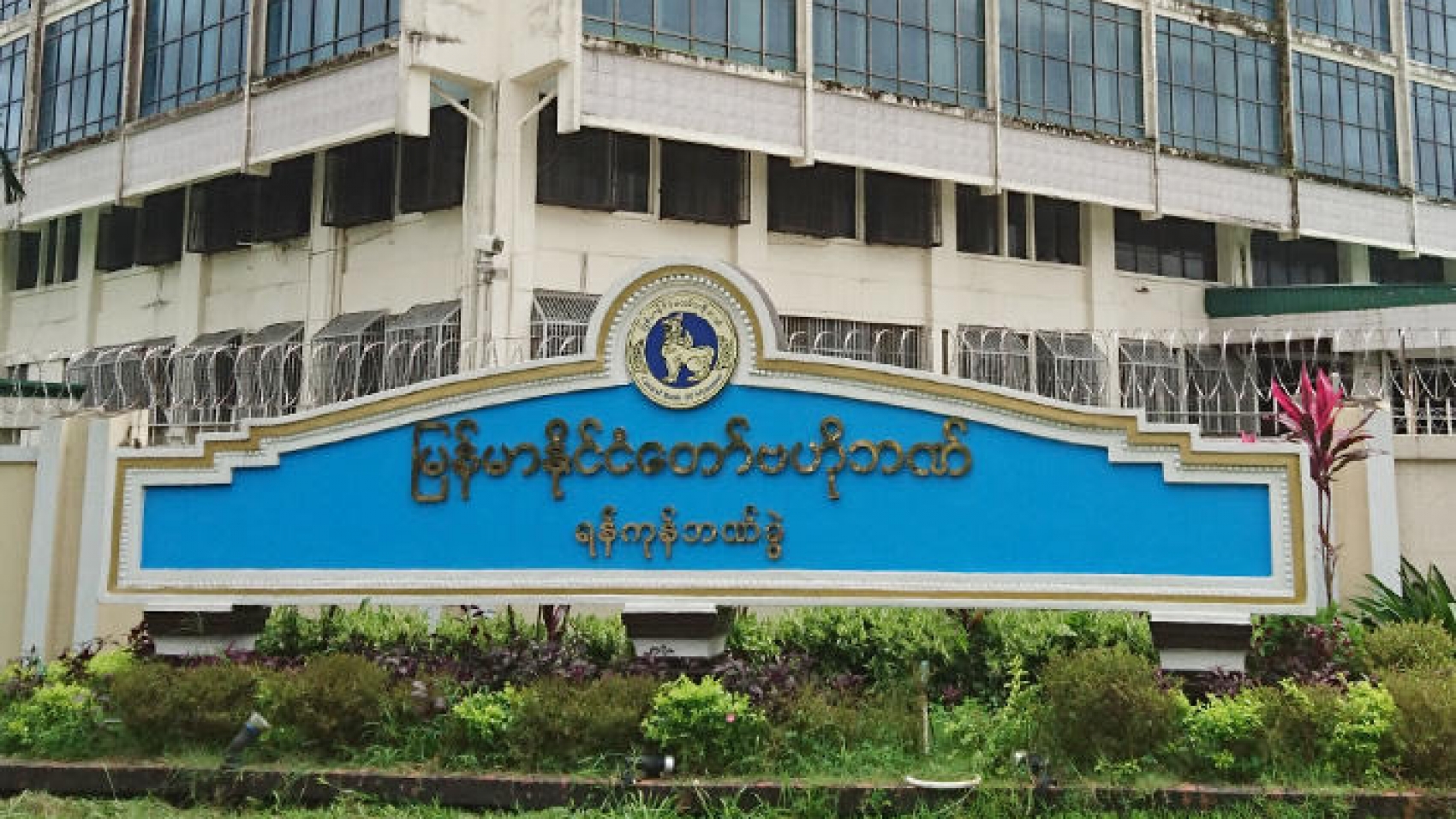 The Central Bank of Myanmar (CBM) sold US$50 million at its FX auction rate of K1,820 on 18 October. The CBM sold the foreign currency to the prioritized sectors (palm oil, fuel oil and pharmaceuticals) at an auction rate through the authorized banks. The CBM sold the US dollars at the set rate to the banks with the authorized dealer license where the companies screened by National Trade Facilitation Committee opened an account. In September, the CBM sold 63 million dollars to the private banks to steer the local currency value.

Last September- end, a dollar value reached the highest of over K3,000 in history. The exchange rate on the US dollar hit around K2,000 in the local forex market at present, as per money exchangers. In August, the CBM reportedly sold $28 million at its auction rate. Kyat is weakening in the local forex market. In a bid to control the dollar gain against Kyat, the CBM sold about 6.8 million dollars on 3 February 2021, $12 million in April, $24 million in May, $12 million in June and $39 million in July in the auction market, respectively.