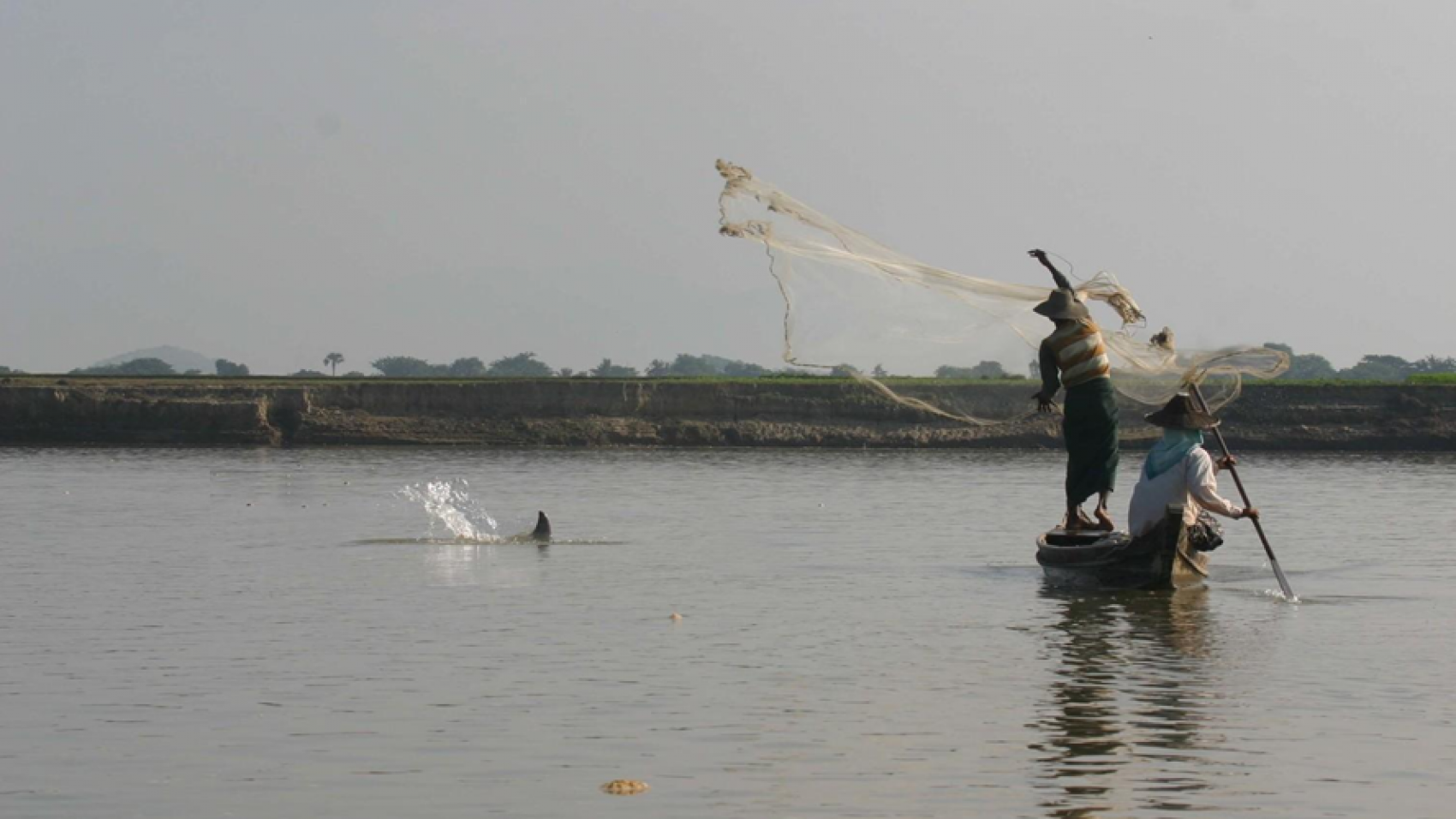 Export of fishery products from Sittway to Bangladesh, which was suspended almost three months due to the skyrocketing infection rate of the COVID- 19 disease, has resumed since 18 October, opening up business opportunities for fish farmers and entrepreneurs. In the 2019-2020 financial year, 7,093.413 metric tons of freshwater fish worth US$ 6.318million were imported through this border.

Fishing vessels from Yangon have arrived in Sittway on 17 October and the Rakhine State Fisheries Department has conducted necessary screenings. Beginning 18 October, 44.80 metric tons of freshwater Rohu fish worth $ 53,904 were exported to Bangladesh. Reopening of the border trade camps in Rakhine State is benefiting fish farmers in Yangon and Ayeyawady regions whose farms were affected amid a surge in the COVID-19 outbreak, in addition to generating foreign income for the country and opening business opportunities to fish farmers, entrepreneurs, and residents.