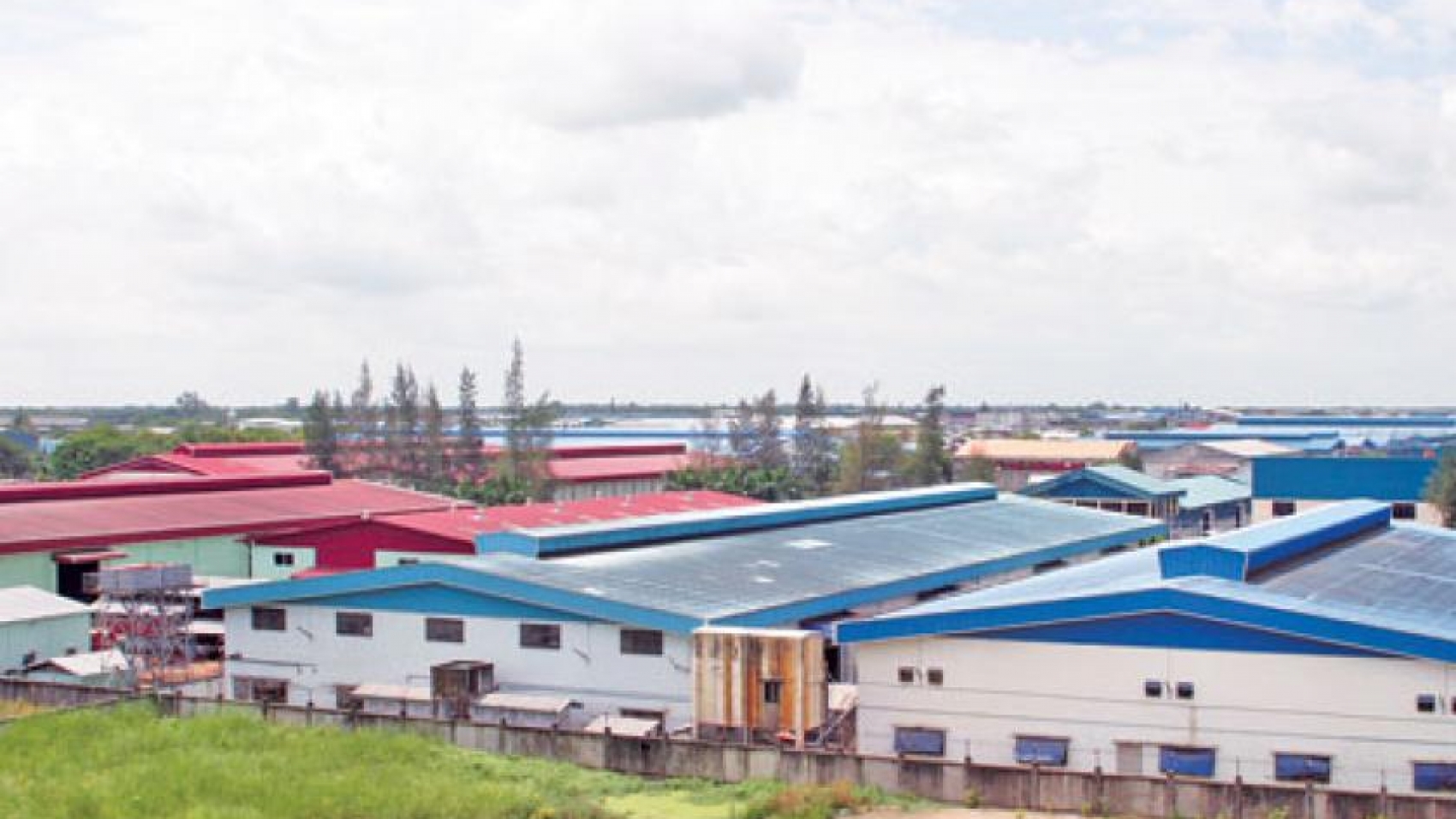 The production situation in Myanmar is the same as in the year 2020. The survey showed a monthly decline since September. The decline in production and new orders in September was significantly weaker than last August. Drops in production and new orders are likely to weaken significantly over the past two months, and efforts to vaccinate could be hampered by a fourth wave. For now, companies are eagerly awaiting the lifting of restrictions and want to resume operations and clear inventories, said an economist at the IHS market.

A look at prices shows that international shortages of raw materials and unfavorable exchange rate speculation have put pressure on inflation, leading to a significant increase in purchasing and selling costs. In response to rising costs, companies raised their sales, becoming the fourth largest in survey history. Sales prices have risen for the 10th straight month. Purchasing Manager’s Index (PMI) New orders Workplace Five indicators are calculated: suppliers’ supply duration and stockpiles. The survey is based on original data collected from industry by HIS Markit and sponsored by Japan-based Nikkei Media Group.