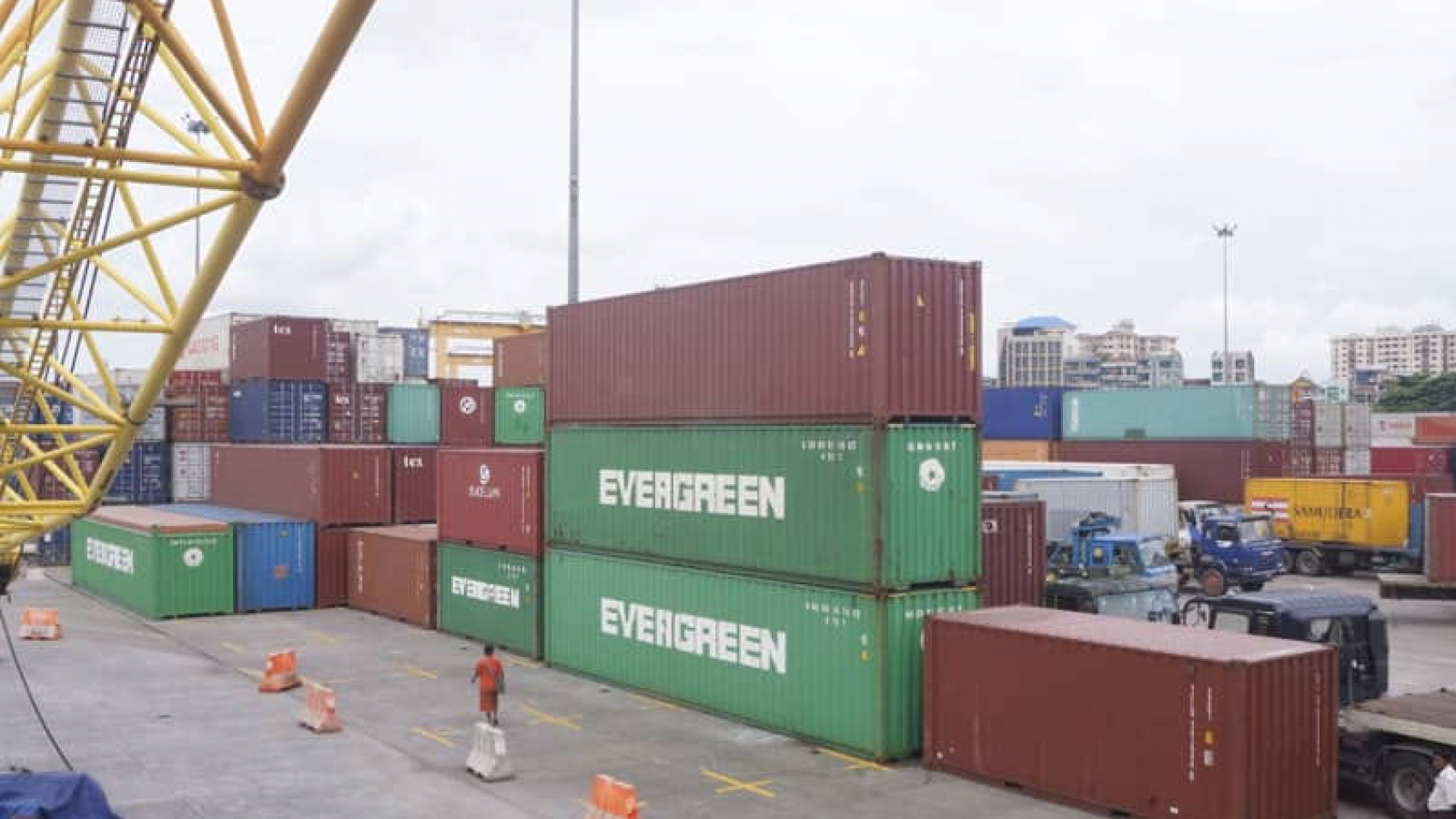 The Customs Department’s statistic indicated that Myanmar’s exports between 1 April and 6 May in the current financial year from April 2022 to March 2023 soared to US$1.34 billion from $1.2 billion recorded
in the corresponding period of last year. The figures reflected an increase of over $115.99 million compared with a year-ago period, according to data from the Ministry of Commerce.

The negative pandemic consequences deal a severe blow to the agriculture, livestock and mineral sectors during the past mini-budget period. As China eases some virus rules and regulations, the export sees a slight increase in agriculture sector this FY. At present, the CMP garment sector raises its head again after the vaccination programme to the factory workers as well. Of the seven export groups, fisheries, forest and other exports showed a small increase compared to the year-ago period.

Over one month, export values were registered at $423.3 million for agro products, $2.77 million for livestock, $56.137 million for fishery products, $69.66 million for minerals, $12.15 million for forest products, over $750.69 million for manufactured goods, and $26.24 million for other goods. Myanmar’s top export countries are listed China, Thailand, Japan, India, USA, Spain, Germany, UK, ROK and the Netherlands. The country’s export sector relies more on the agricultural and manufacturing sectors. The Ministry of Commerce is focusing on reducing trade deficit, export promotion, import substitution and market diversification.