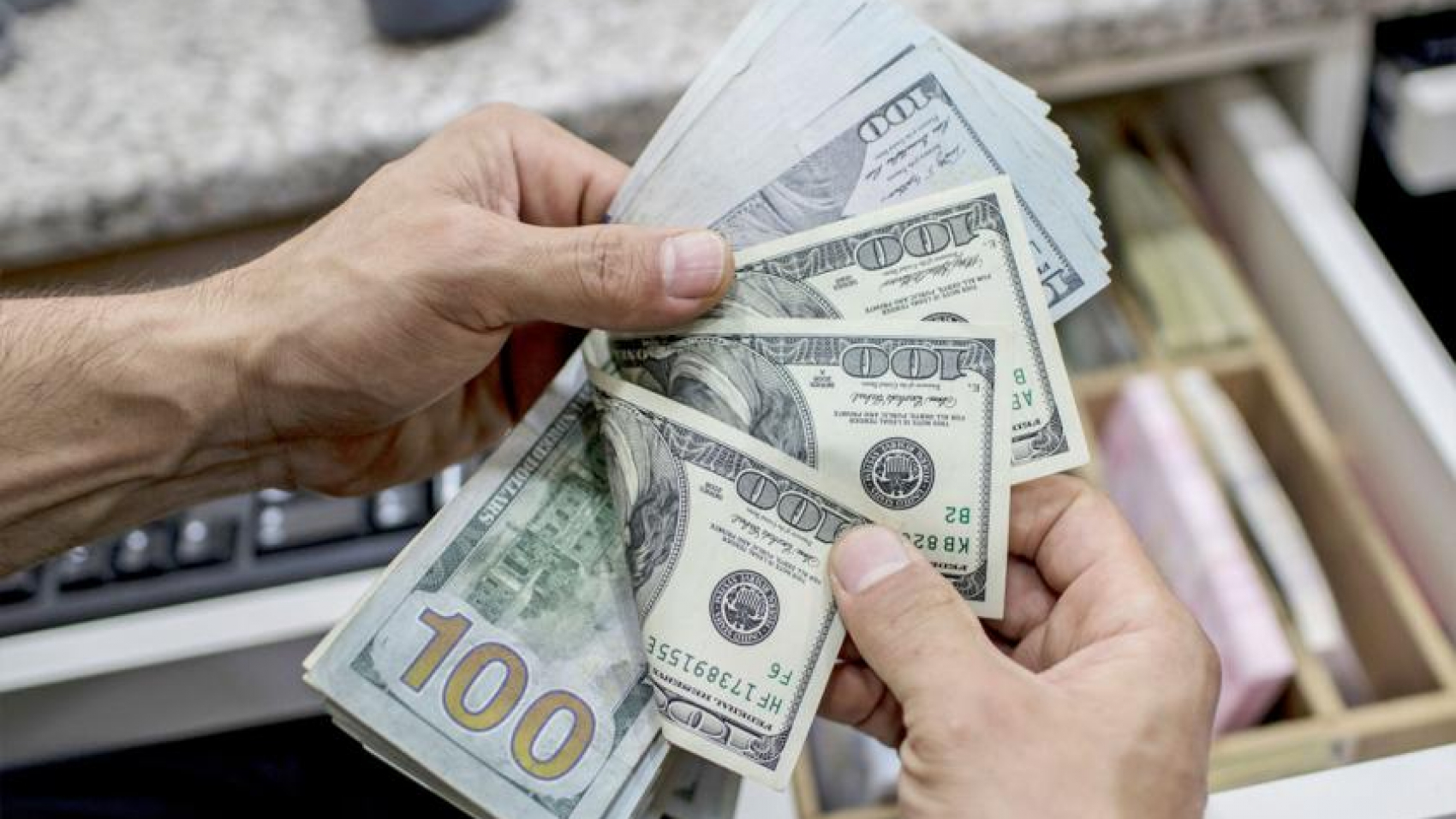 Those online businesses involved in illegal foreign currency trading will face a strict action under the rules of the Foreign Exchange Supervisory Committee, the Central Bank of Myanmar issued a notification on 27 August. Furthermore, unregistered social media sites spared public concerns with exaggerating messages for the fuel oil, exchange rate and foreign currency reserve. They posted highly exaggerated stories on social media stating that shortage of foreign currency will push the exchange rate to devalue the local currency rate and shortage of fuel oil will drive the price up.

The department concerned, fuel importers and banking institutions are working together on the fuel price to decline and easy process to get foreign currency. Therefore, the CBM’s statement mentioned not to worry about that and not to trust manipulators. Those online businesses executing illegal foreign currency trading will face legal actions under the existing rules of the committee. At present, Fed interest rate hike in recent days made the dollar strengthen. The exchange rate of other currencies against the safe-haven dollar is depreciating.

In a bid to strengthen the local currency and support economic growth, the governments of the world countries are governing the currency markets with fiscal policies, foreign reserve, tax exemption and increased government spending. Myanmar is also stepping up for economic growth and financial stability with trade and financial policies amid the fluctuation of global oil prices and global trade imbalance. The CBM set the reference exchange rate for the US dollar at K2,100, whereas the dollar is valued at over K3,000 in the unofficial FX market. The CBM has directed a 0.3 per cent trading band to fix the floor and ceiling exchange rates. However, there is a gap of K1,000 between the reference rate and unofficial rate in the local forex market. 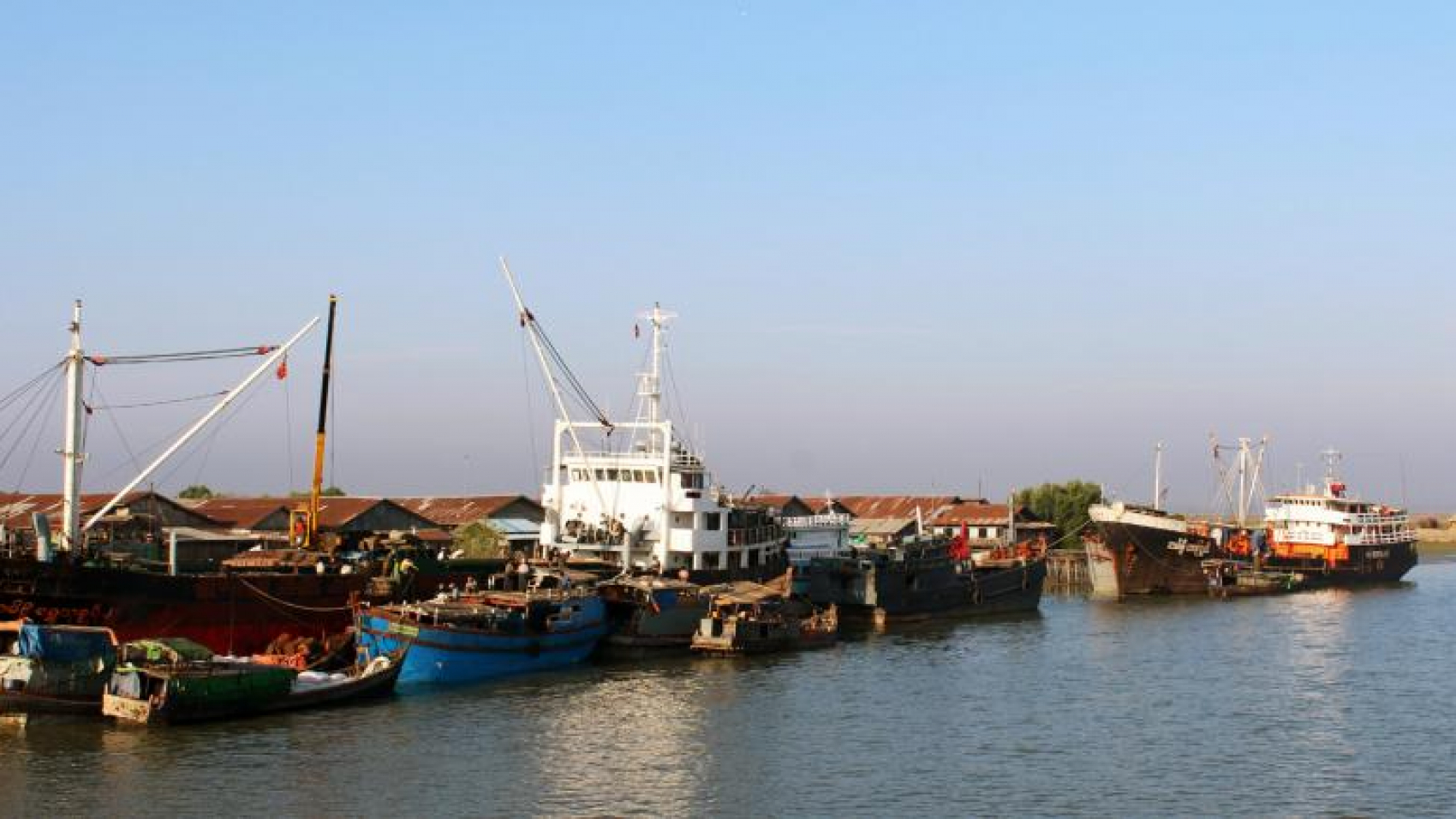 The new Sittwe Port, which is part of the Kelantan Multipurpose Transport Project (KMIT), will open soon and will be able to berth 5,000-6,000 ton ships, according to the Rakhine State Chamber of Commerce and Industry. In a meeting with Indian Consul General Mr. Bibekananda Bhattamishra and officials and officials of Rakhine State Chamber of Commerce and Industry on August 27, the Indian Consulate and KMTT port officials said the above. KMTT@kaladan, which has already been completed under the India-Myanmar Friendship Program.

The new Sittwe port of the Multi-Transit Transport project will be operational soon. 5000-6000 ton ships will be able to berth. He also accepted and welcomed the cooperation of the businessmen to start the operation of the port. If you need to contact us at any time, we welcome you. Creating employment opportunities; The Rakhine State Traders and Industrialists Association announced that the Indian Consulate and KMTT port officials said that they will work with Rakhine State merchants and industrialists to facilitate the systematic development of trade processes and information sharing.