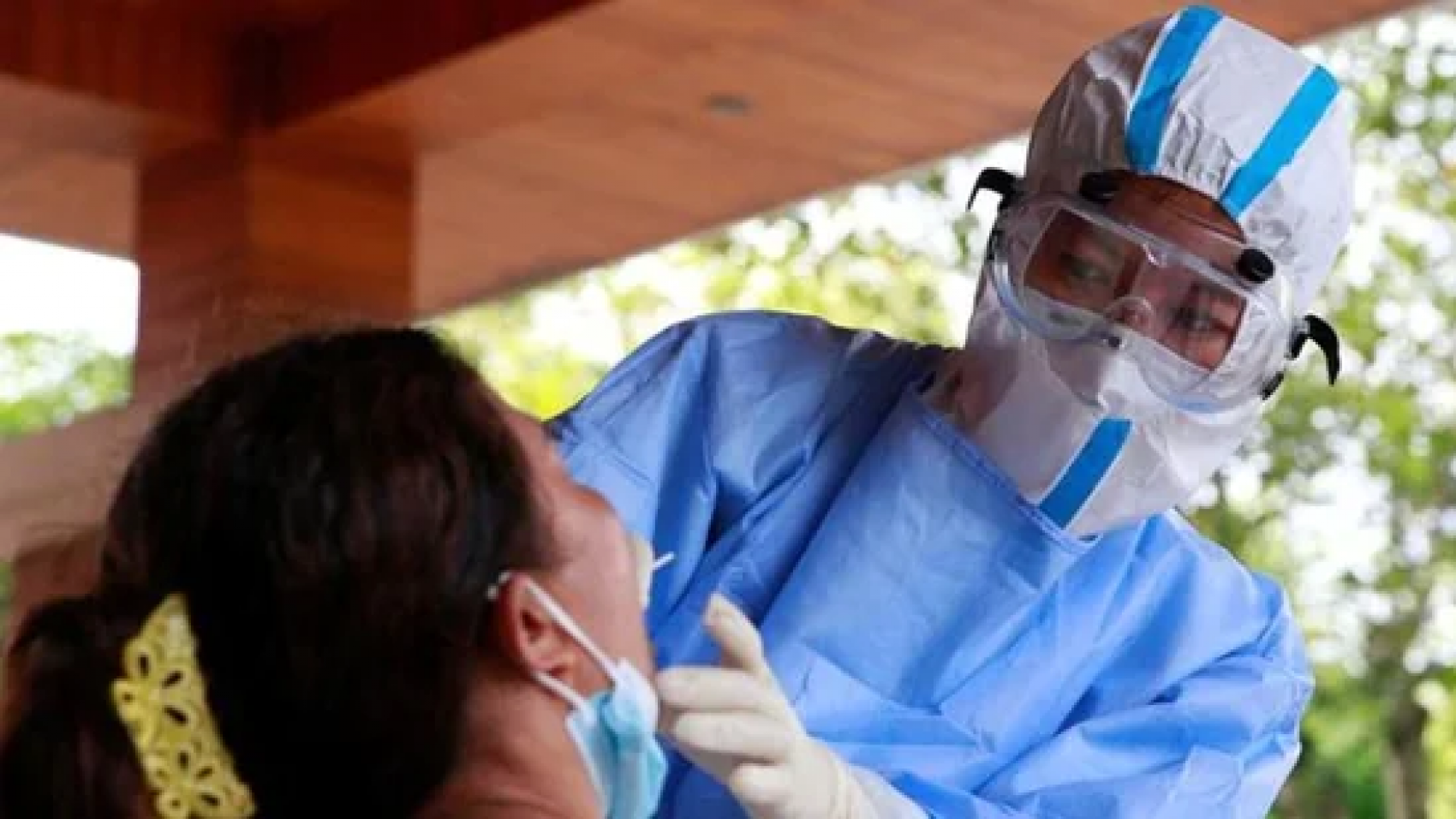 As it is necessary to continuously control infection of the Coronavirus Disease 2019 (COVID-19), it is hereby announced that public requests, orders, notifications and directives (except for easing the restrictions) released by the Union-level organizations and Union ministries up to 31 August 2022 have
been extended until 30 September 2022 for prevention, control and treatment of Coronavirus Disease 2019 (COVID-19). 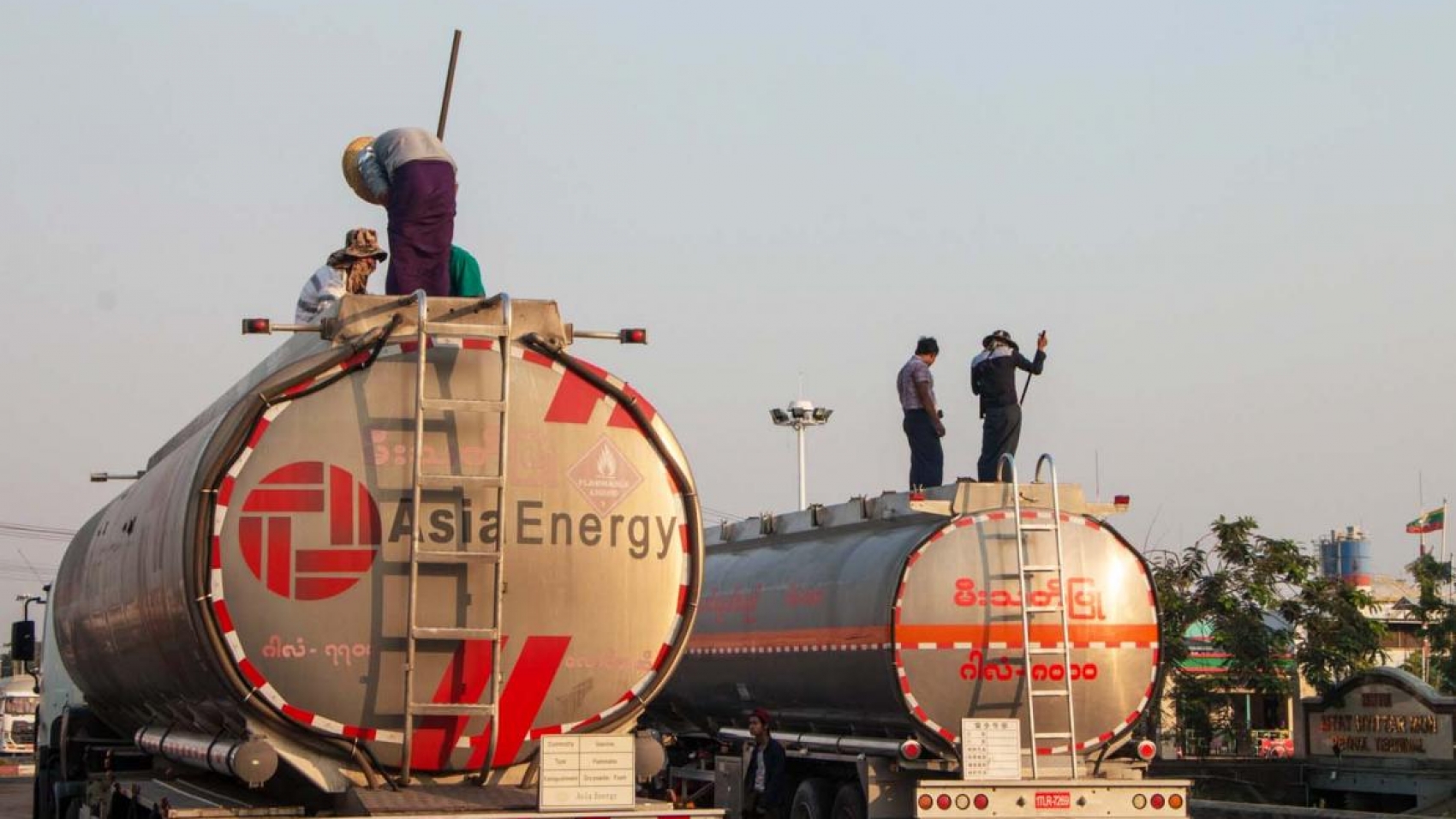 “Taxi fare was only K3,000 for a distance between downtown and Kyauktaing in Thakayta Township. Now, the rate has doubled. So, I have to take a bus,” said a company staff member. The Supervisory Committee on Oil Import, Storage and Distribution of Fuel Oil stated that domestic fuel prices is following the price index set by the Mean of Platts Singapore (MOPS), the pricing basis for many refined products in southeast Asia. The Central Bank of Myanmar raised the reference exchange rate for a dollar from K1,850 to K2,100, whereas the exchange rate against the US dollar hit over K3,500 in the grey market. Since early August, the fuel prices have gradually increased tracking the soaring safe-haven dollar value against the Kyat.

Consequently, some fuel stations in regions and states allegedly faced a shortage of supply. Nonetheless, some petrol stations are allegedly suspending fuel sales and setting limited sales on the possible shortage of fuel oil, sparking consumers’ concerns and raising fuel prices. They are taking advantage of the consumers’ concerns for their benefits, according to the statement released by the Central Committee on Ensuring Smooth Flow of Trade and Goods on 16 August. The committee has assured adequate fuel supply until this month. It is also working together with Myanmar Petroleum Trade Association to ensure a steady fuel supply in order for the energy consumers to mitigate concerns, the statement mentioned.

Therefore, the consumers can complain about halts in fuel sales and limited sales through the contact numbers of respective regions and states if they find those stations that violate the rules, the committee stated. The committee is governing the fuel oil storage and distribution sector effectively not to have a shortage of oil in the domestic market and ensuring price stability for energy consumers. The Petroleum Products Inspection and Supervision Department, under the guidance of the committee, is issuing the daily reference rate for oil to offer a reasonable price to energy consumers. The reference rate in Yangon Region is set on the MOPS’ price assessment, shipping costs, premium insurance, taxes, other general costs and profit per cent.

The rates for regions and states other than Yangon are evaluated after adding the transport costs and retail reference rates daily cover on the state-run newspapers and are posted on the social media and official website and Facebook page of the department on a daily basis starting from 4 May. As per the statement, 90 per cent of fuel oil in Myanmar is imported, while the remaining 10 per cent is produced locally. The domestic fuel price is highly correlated with international prices. The State is steering the market to mitigate the loss between the importers, sellers and energy consumers. Consequently, the government is trying to distribute the oil at a reasonable price compared to those of regional countries. Some countries levied higher tax rates and hiked oil prices than Myanmar. However, Malaysia’s oil sector receives government subsidies and the prices are about 60 per cent cheaper than in Myanmar. Every country lays down different patterns of policy to fix the oil prices. Myanmar also poses only a lower tax rate on fuel oil and strives for energy consumers to buy the oil at a cheaper rate. 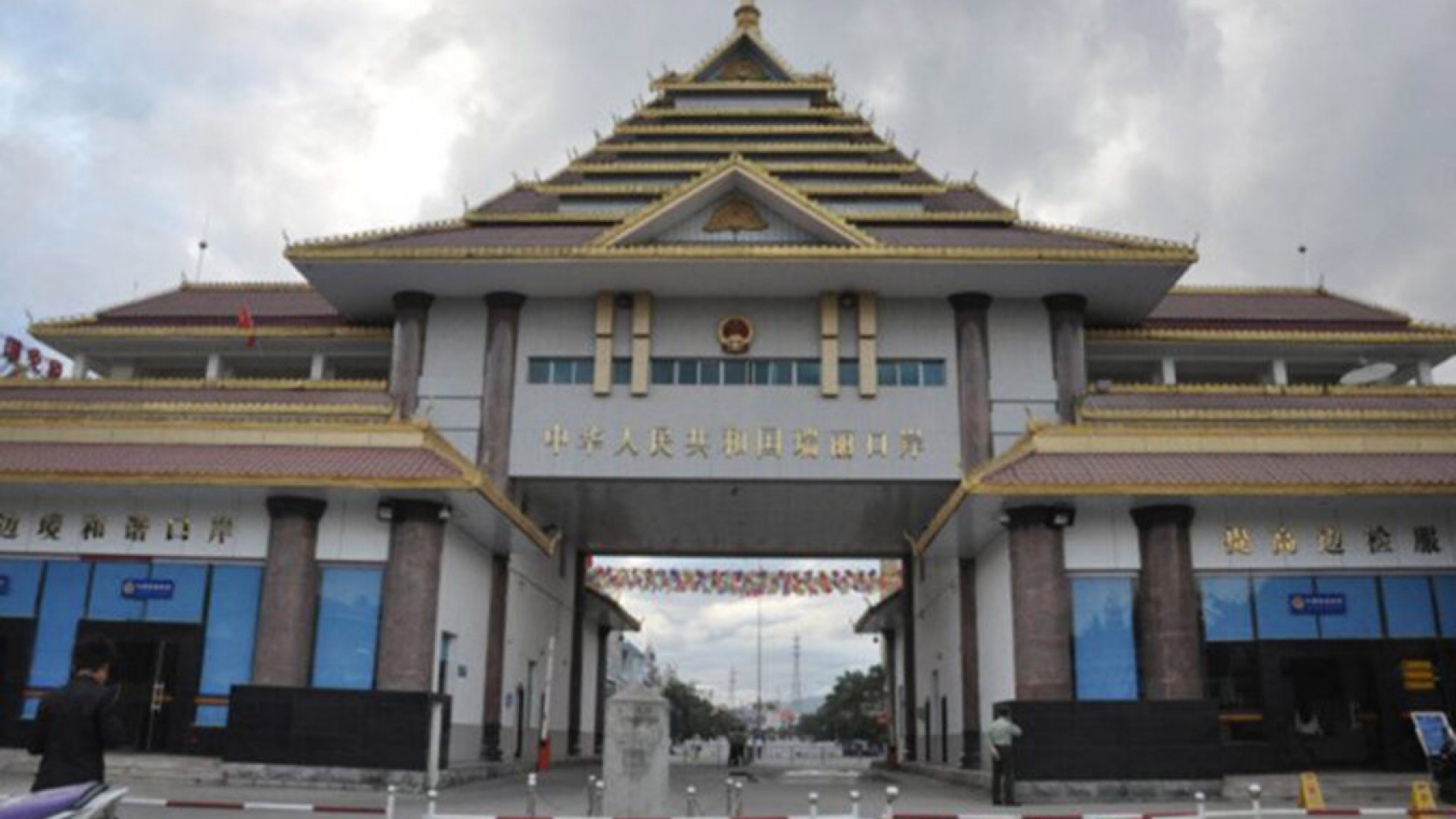 Traders said that the trading activities have been closed since 26 August due to the detection of the Covid-19 infection at the Wang Ding crossing in Kyinsankyawt on the China-Myanmar border. “Covid-19 infection has been found at Wang Ding. Trading activities have been closed temporarily,” a Mandalay-based rice trader said on his social media page. Wang Ding is the only trading post on the Muse border that has the right to trade between China and Myanmar.

A merchant said that due to the detection of Covid-19 infection in Wang Ding, China-Myanmar border, Ward (1) was placed under lockdown and the Shweli-Wang Ding Bridge was also temporarily closed. As for the trucks that have arrived in Wang Ding, they are going through the border post regularly and will be medically checked on 27 and 28 August 2022. If no more infections are found, the Shweli-Wang Ding Bridge will be reopened, traders said.

China will suspend the entry and exit of trucks through the Wang Ding checkpoint, highway checkpoint, Jiangqiao checkpoint and Heishanmen checkpoint starting from 26 August over the discovery of the virus in the country, according to a businessman in the border area. China has closed the Muse border trade since 2020 because of the Covid-19 disease and only reopened the Wang Ding trade this year. According to the Ministry of Commerce’s statistics, China-Myanmar trade worth more than US$1 billion can be traded through the Wang Ding border. The Wang Ding route, which is currently closed by China, is used for trade and is the place where the alternative driver system is used. It is the main export route for Myanmar’s agricultural produce.