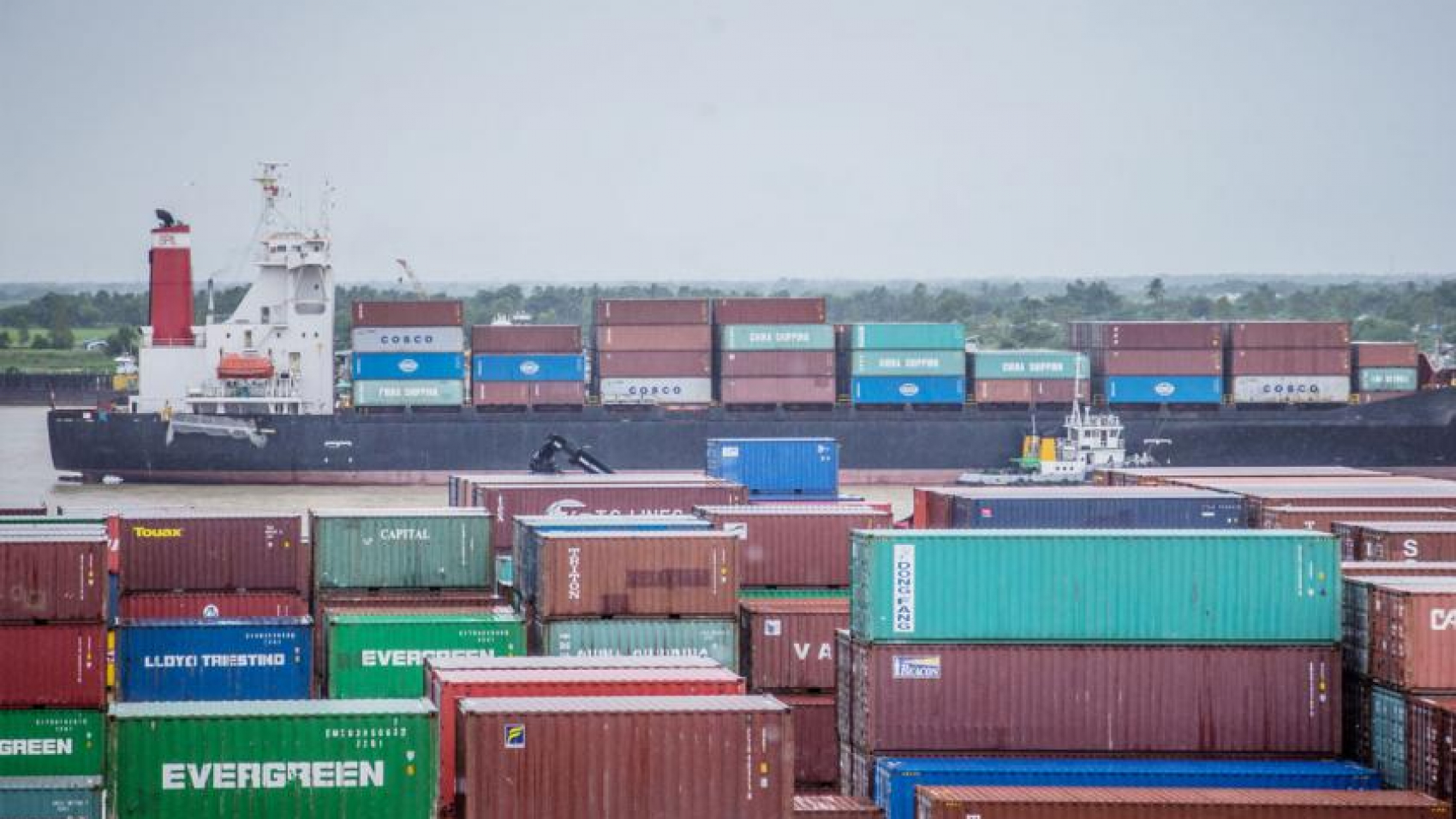 A total of 1,480 tonnes of pharmaceuticals, with an estimated value of over US$13 million, were imported from foreign countries in the second week of October, according to the trad data released by the Ministry of Commerce. Myanmar brought in 980 tonnes of medicines worth $12.706 million by sea and 500 tonnes of medicine worth $1.003 via the border posts between 8 and 14 October. They are primarily imported from China and Thailand.

Myanmar imported medicines from China, India, Pakistan, Indonesia, the Republic of Korea, Bangladesh, Germany, Singapore, Slovakia and Spain through maritime trade. China is the main exporter of pharmaceuticals to myanmar with 900 tonnes, followed by India (250), Thailand (100), Pakistan and Indonesia (50 each), the ROK (30), Bangladesh (20), Germany (20), Singapore (20), Slovakia (20) and Spain (20). 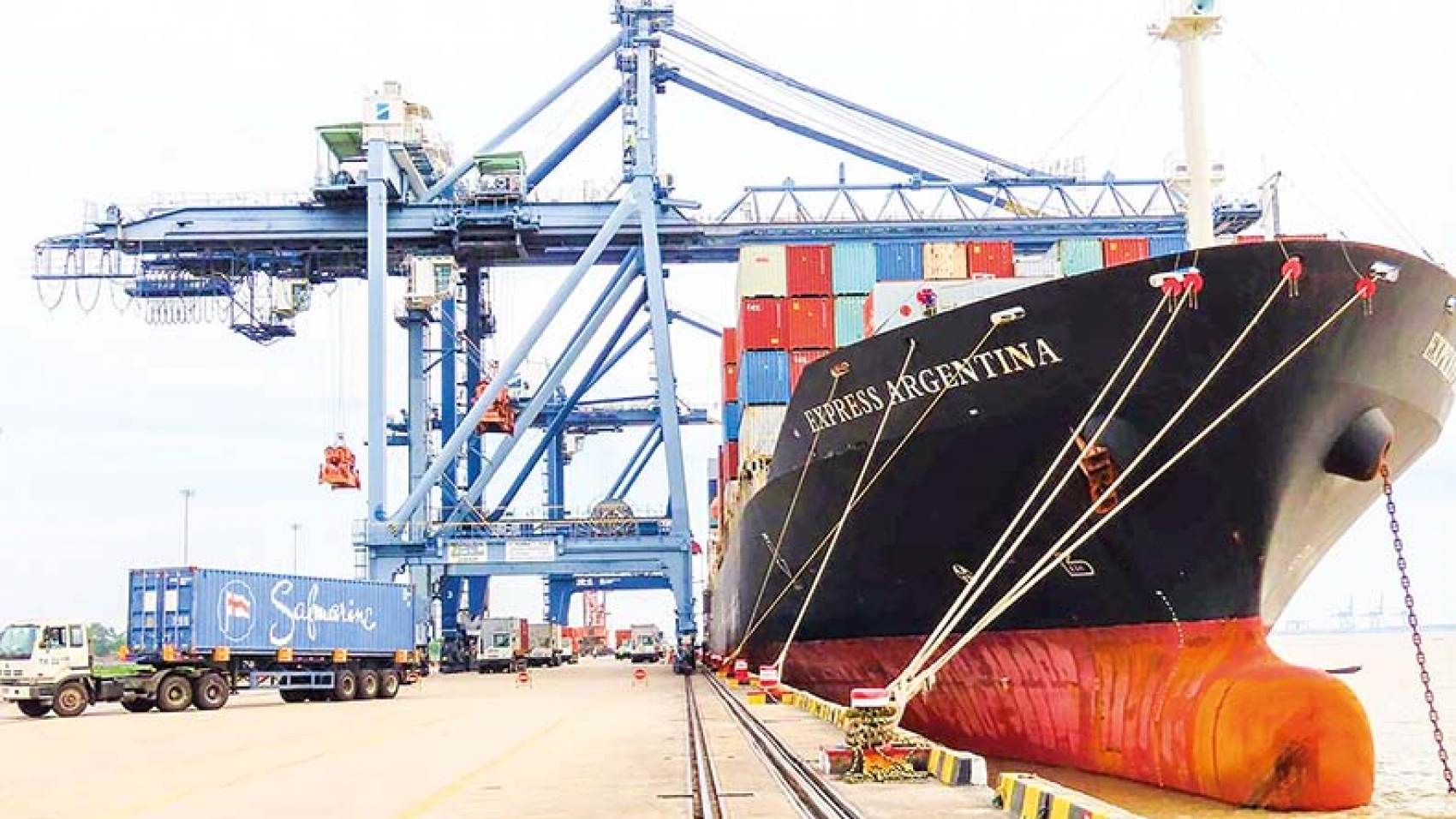 Many reviews were released after the opening of the new waterway that another proper waterway was supposedly introduced between the Beibu Gulf Port and the RCEP region. The waterway will run with four cargo ships weekly. The ports of arrival are as follows: Qinzhou-Nansha-Shekou-Khlan-Yangon- Belawan-Khlan-Nansha-Shekou-Hai Phong-Qinzhou.

The disclosure of the new waterway will densify the international maritime network between Beibu Gulf Port and RCEP region, contribute to more convenient export-import channels for goods, and reduce a lot of logistic and storage costs of businesses. Export goods will reach Yangon, Myanmar, 12 days after the departure from the Qinzhou Port via the new waterway and the length of time the journey takes will be reduced by 40 per cent, according to the statement.