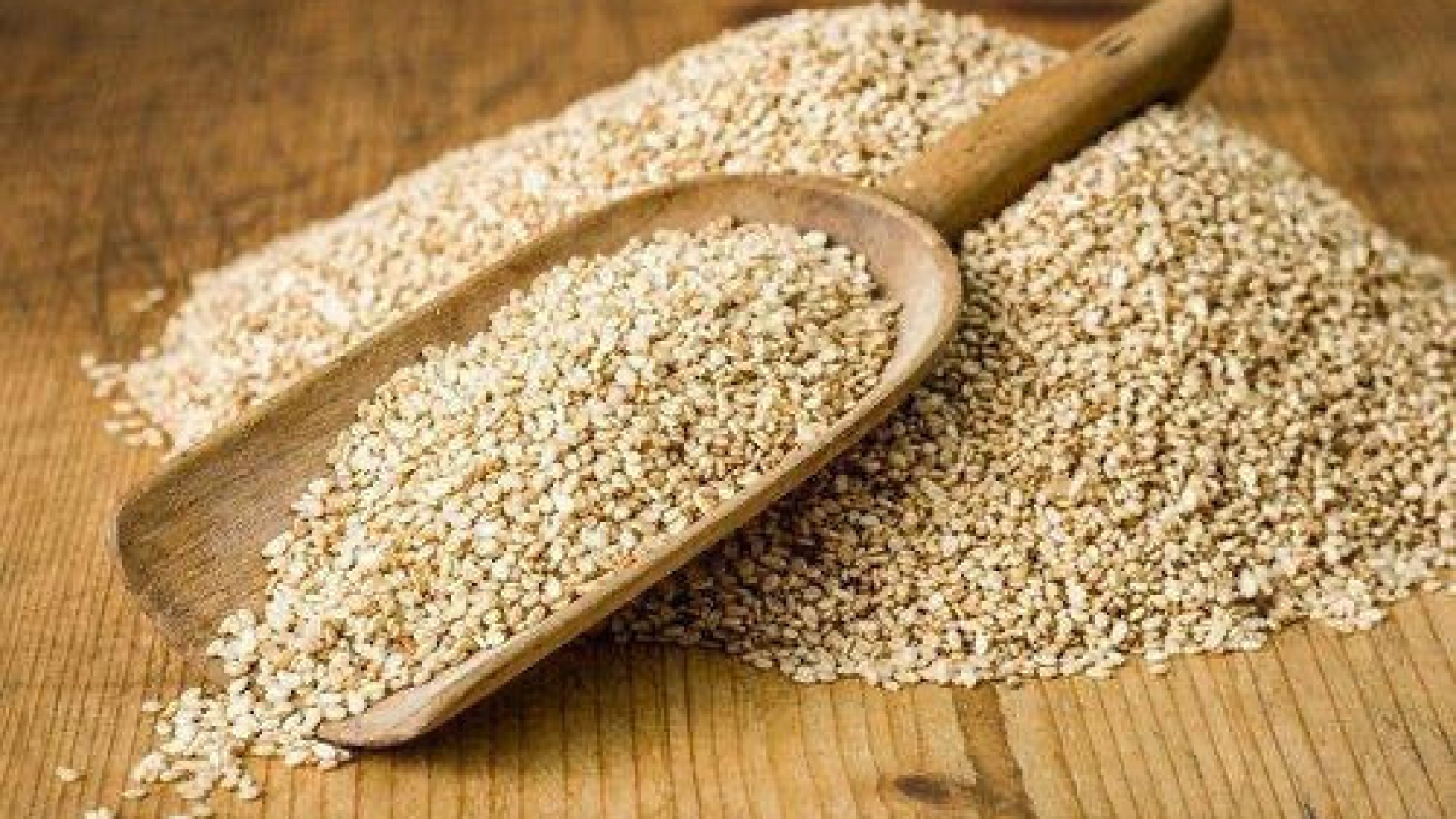 THE sesame market is sluggish, and the price remains bearish in April-end, traders from the Mandalay market said. The market of edible oil crop has been slow-moving prior to the Chinese New Year festival. The market continues facing slow-down owing to heightened border security amid the COVID-19 resurgences, a trader said. The prices of white and brown sesame varieties have remained stable on the back of domestic demand. At the same time, there is low demand by foreign market. However, the price of black sesame seeds (Samone variety), which is primarily shipped to external markets, slightly declines.

Typically, Myanmar exports about 80 per cent of sesame production to foreign markets. China is the primary buyer of Myanmar sesame, which is also shipped to markets in Japan, the Republic of Korea, China (Taipei), the UK, Germany, the Netherlands, Greece, and Poland among the EU countries. The EU markets prefer organic- farming sesame seeds from Myanmar, said an official from the Trade Promotion Department. Japan prefers Myanmar black sesame seeds, cultivated under good agricultural practices (GAP), and purchases them after a quality assessment. Black sesame seeds from Myanmar are also exported to South Korea and Japan. Meanwhile, China buys various coloured sesame seeds from the country.