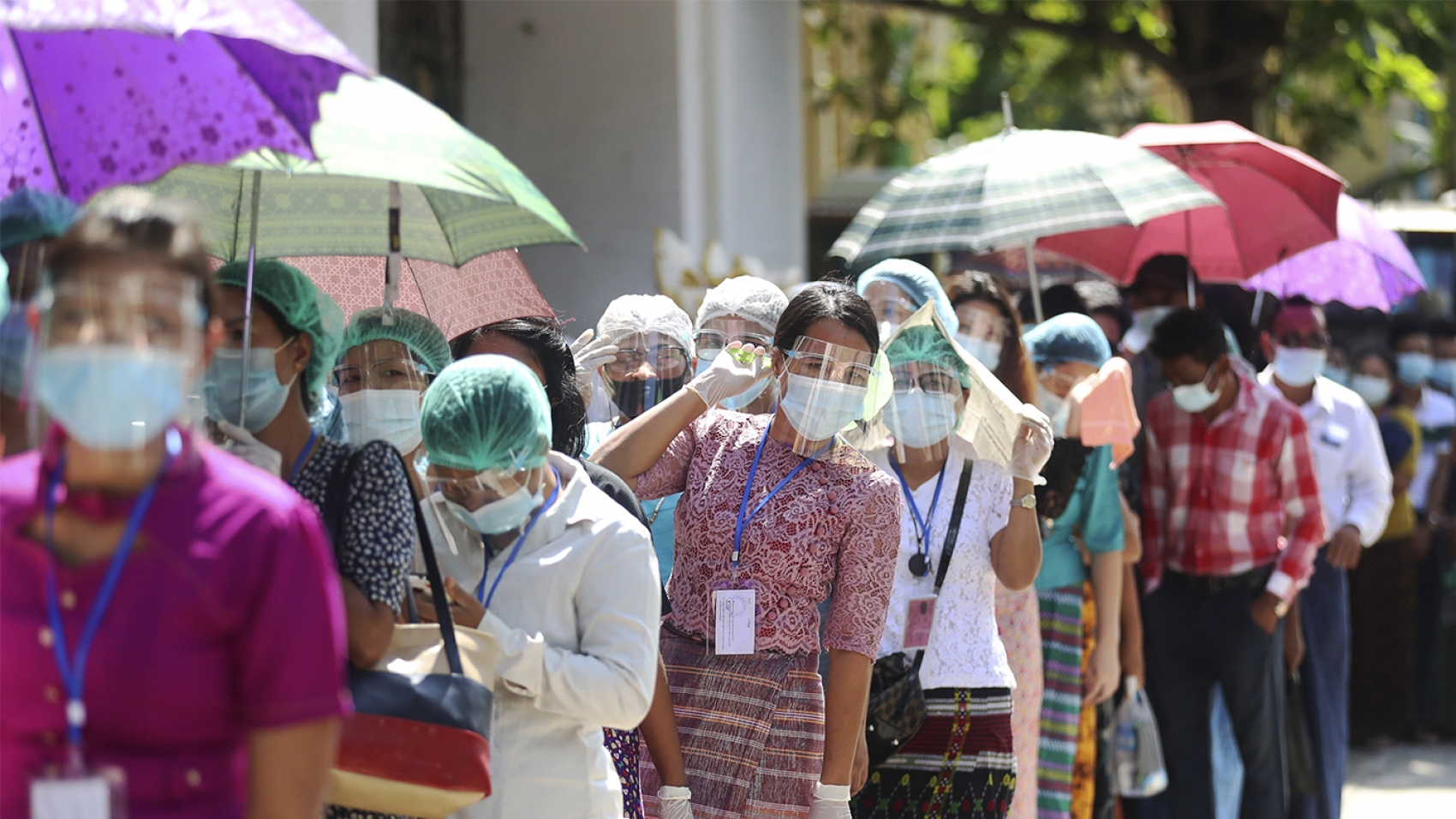 The sharp rise in the value of the dollar and the devaluation of the kyat have shaken the economy. Concerns have been raised about the impact on the public as a result of the devaluation of the kyat. The impact on the grassroots needs to be considered more than on big business and entrepreneurs. The gap between rich and poor in Myanmar, the lowest base wage in the region, must also be taken into account. The problem of income-expenditure inequality among the grassroots is the biggest challenge. In the wake of the COVID-19 outbreak, families are struggling to make ends meet due to the current situation; Facing declining income or loss of income.

The Livelihoods and Food Security Fund (LIFT), administered by UNOPS, warns of food insecurity and access to health services amid a crisis of soaring food prices. Commodity prices are rising in the places where food is available, especially items such as oil and gas, have risen by an average of 10 percent to 15 percent, further exacerbating food insecurity in the poorest households. Many families are struggling to make ends meet, not to mention other foods that provide nutritious food. Many workers in and around Yangon face declining incomes.

Many of the factories that kept families in the suburbs afloat have been shut down due to declining orders and supply chain problems, and some are facing serious financial problems. As a result, many workers (mainly female migrant workers) have lost their jobs and many factories have refused or are unable to pay their remaining wages. Food shortages, and rising unemployment have forced many former migrant workers in the industrial sector to flee Yangon, hurting the livelihoods of many urban street vendors. Many who continue to live in Yangon are also facing further livelihood challenges due to debt. Those who can open a bank account and save money or rely on social security programs also face withdrawal challenges due to the closure of several branches.

At the ATMs of private banks, there is no decrease in the number of queues, and it is a market where the kyat is exchanged between percentages, according to money changers. There has been a queue at ATMs for withdrawals of bank deposits, as well as a one-percent exchange rate for the kyat. Some people no longer want to line up in front of ATMs. People are suffering a lot. For those who really need it, queuing takes time. People who have money are given a percentage and cash is taken. It has been more than a week since the one percent exchange rate, and those who wanted to withdraw money used to pay only five percent, but now they have to pay up to seven percent, said one money changer.

Recently, with the devaluation of the kyat, the prices of basic foodstuffs have risen in the market. Import prices rise due to rising dollar This is especially true for motor oil, which is widely used in the market. Telecommunications equipment Medicine It will push up prices for goods such as food and raise commodity prices and inflation. Due to the continuous rise in foreign exchange rates, domestic medicine, Prices of some imported goods have risen. Domestic products such as rice, oil, Salt Chili Garlic / Red Potatoes did not go up in price much. Oil prices rose slightly. Prices, especially for imported goods, have risen. Kitchen utensils from Thailand are rising in price.

Due to the continuous rise in foreign exchange rates, the prices of most medicines in the pharmaceutical market have risen and wholesalers are restricting the sale of some imported medicines, according to drug retailers in Thingangyun Township. Foreign drugs are more expensive. Masks are not expensive. Foreign drugs are up about 10 percent. Dollar prices; When gold prices go up, it depends on what they buy. Companies are also attending. Roads are closed and drugs are entering the market normally. The price is up. We are not pushing up drug prices. The price goes up when you buy. Buyers are likely to call everyone who looks appropriate, if there are only a few.

Basic foodstuffs; Prices of major food items, such as cooking oil, have risen by an average of 10 to 15 percent, almost double the prices of palm oil, the most consumed by low-income families. In the last week of January, there was only 5,600 per 2 liters of oil. Now it is 7,500 kyats. Coffee mixes are also more expensive. Domestic production is also on the rise. Everything is going up in price. The closure of banks and the disruption of transportation have affected rice trade and supply across the region. Increased short-distance and long-distance transportation costs have risen by 40 to 50 percent due to the increased risk of loss of freight, which will result in higher transportation costs as a result of fuel shortages.

Myanmar mainly imports kerosene from Singapore, with a monthly import of 200,000 tonnes of petrol and 400,000 tonnes of diesel, according to the Ministry of Commerce. Increased restrictions and downloads for coronavirus control in Asia; Domestic gasoline prices rose more than 33 percent in the first three months, despite concerns over demand for oil as the dollar strengthened. In three days, the dollar depreciated to around 90 kyats per dollar, but local petrol prices continued to rise, according to local petrol stations. On February 3, the price of diesel was 660 kyats per liter. Premium diesel 600 kyats. Octane 92 Ron 620 kyats per liter; Octane 95 Ron is only 750 kyats per liter, according to figures released by the Myanmar Petroleum Importers and Distributors Association (MPTA). On May 13, the price of diesel was 995 kyats per liter. 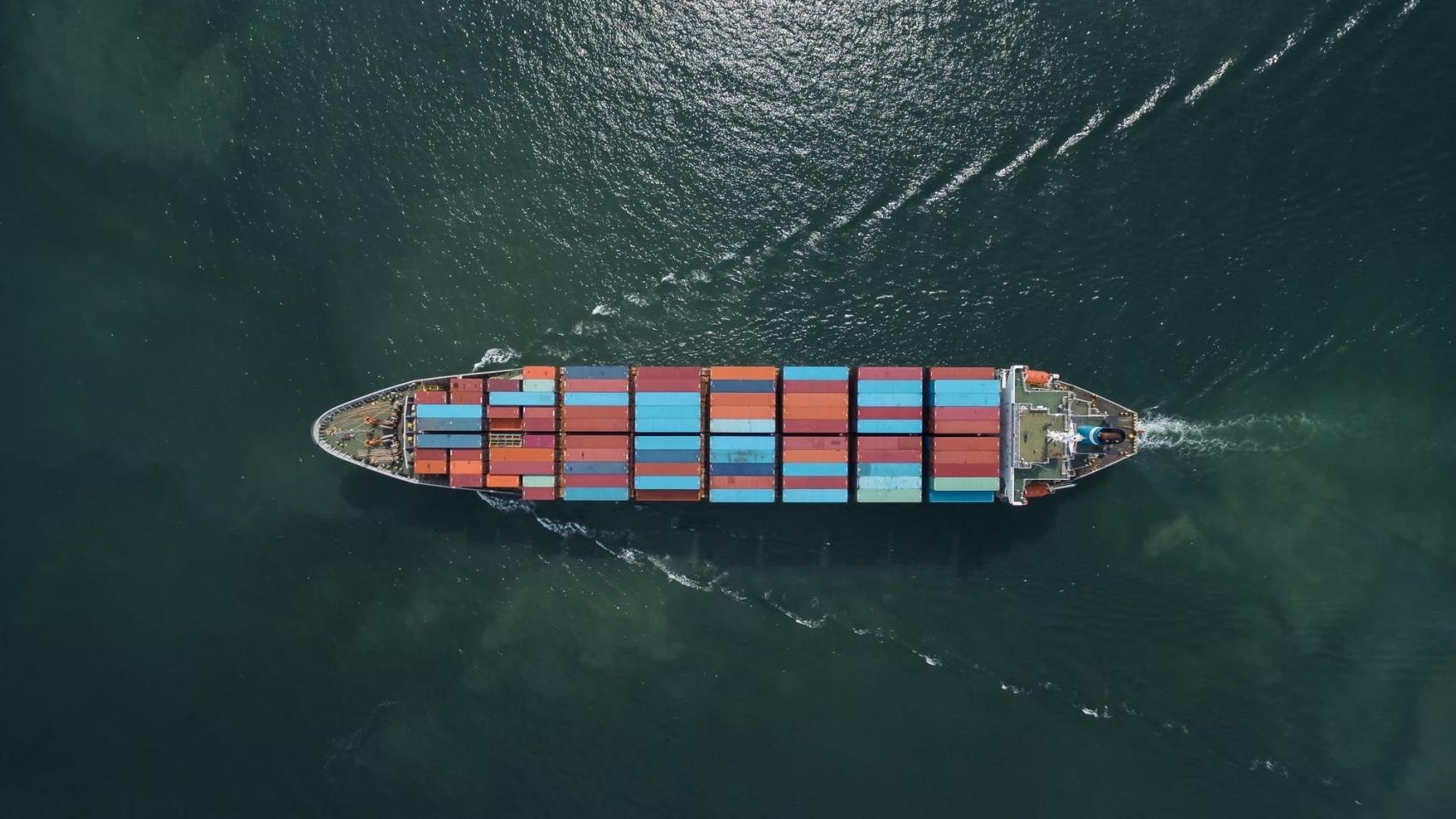 Myanmar’s external trade between 1 October and 7 May in the current financial year 2020- 2021 plummeted to US$18.08 billion, a sharp drop of 5.34 billion compared with the corresponding period of the FY2019-2020, according to the Ministry of Commerce. According to data released by the ministry during the same period in the previous FY, the trade stood at $23.4 billion. Over the past seven months, Myanmar’s export was worth over $8.97 billion, which plunged from $11.23 billion registered a year-ago period. Meanwhile, the country’s import was valued at $9.1 billion, showing a significant decrease of $3.07 billion compared with the last FY. Both sea trade and border trade dropped amid the coronavirus impacts.

The neighbouring countries tightened the border security and limited the trading time to contain the spread of the virus. Furthermore, the current political conditions drag down the trade. At present, the traders have transaction problem triggered by the restriction of the private banks, a market observer shared his opinion. Myanmar exports agricultural products, animal products, minerals, forest products, and finished industrial goods. At the same time, it imports capital goods, raw industrial materials, and consumer goods. The country’s export sector relies more on the agricultural and manufacturing sectors. The government is trying to reduce the trade deficit by screening luxury import items and boosting exports. 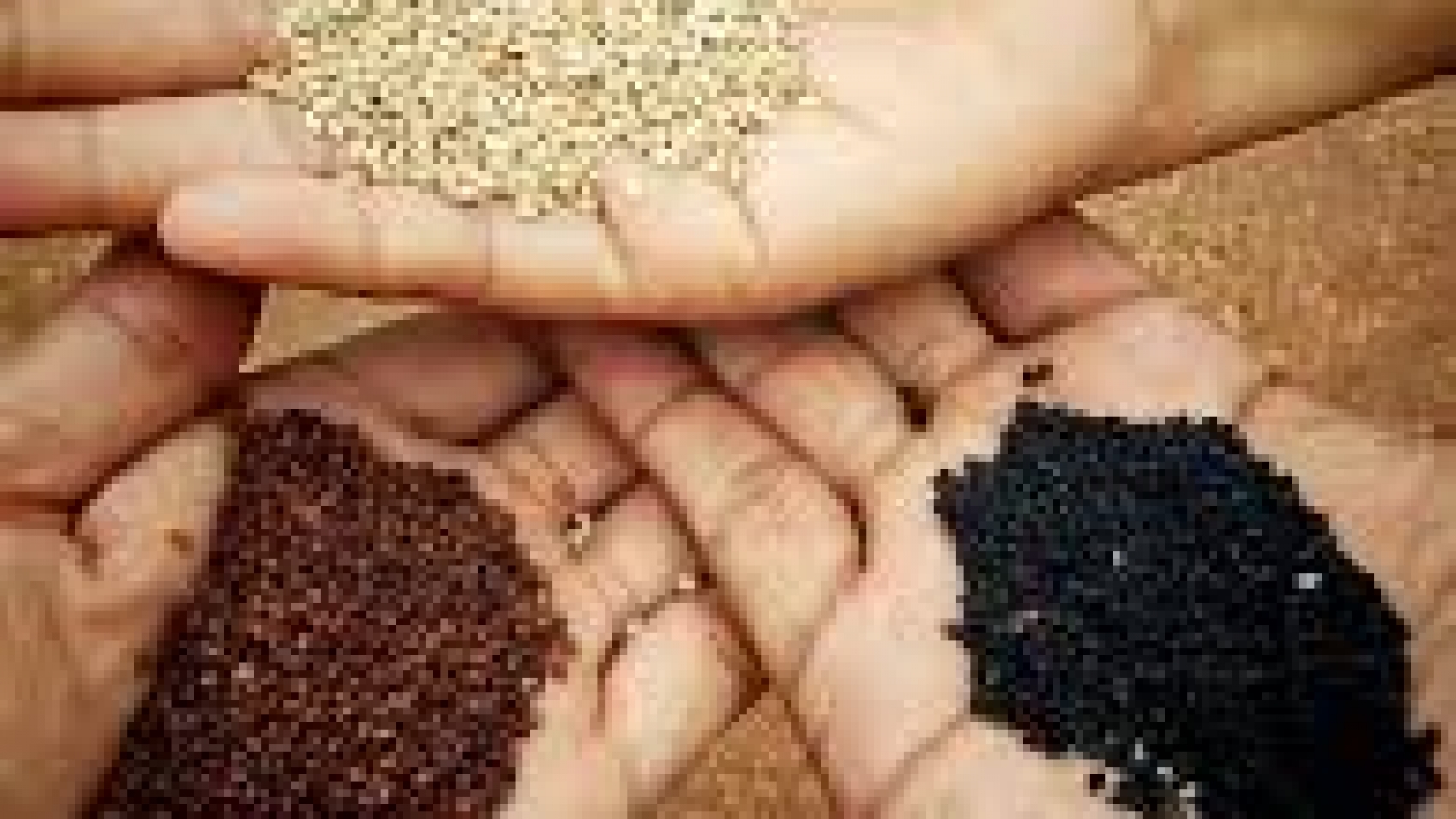