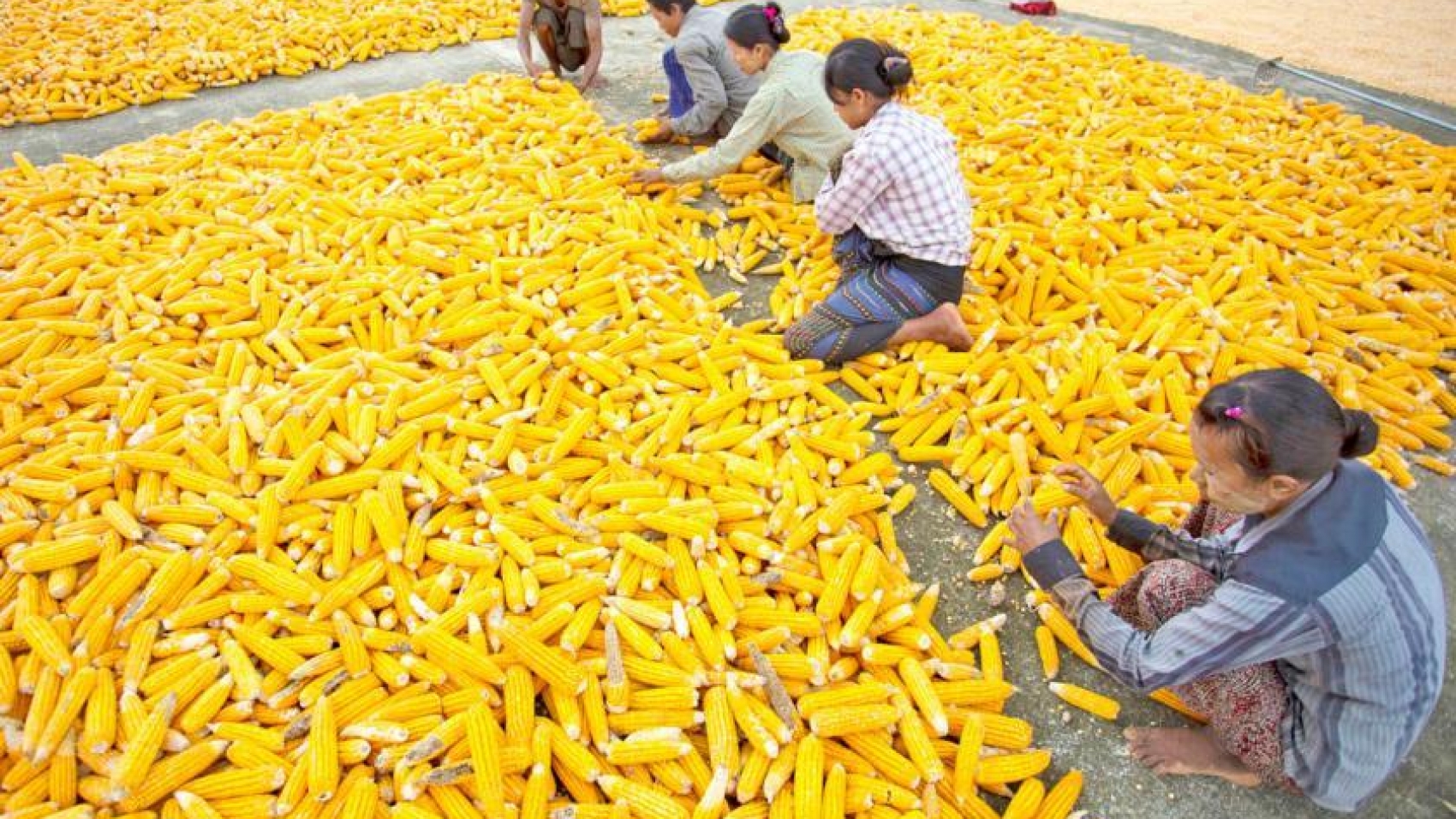 Myanmar’s corn exports by sea have come to an end due to the lack of demand, said Chair U Min Khaing of Myanmar Corn Industrial Association.
Myanmar has been delivering corns to the neighbouring countries Thailand and China via the land border. The shipment to Singapore, Malaysia and Viet Nam abruptly stopped owing to zero demand, he added. The lack of demand by sea is attributed to the political changes and disruption in the logistic sector. Myanmar is conveying corns to Thailand through the land border, with a tonne of maize fetching up about 8,000 baht.

Myanmar is allowed for corn export to Thailand’s Maesot between 1 February and 31 August with Form-D, under zero tariff. Myanmar corn exports were exempted from tax between February and August. Thailand imposed a maximum tax rate of 73 per cent on corn import to protect the rights of their growers if the corns are imported during the corn season of Thailand, in line with the notification of the World Trade Organization regarding corn import of Thailand, said a corn exporter.

With the local corn consumption growing, Myanmar’s corn export to foreign markets is expected to reach 1.6 million tonnes this year, the association stated. Myanmar exported 2.2 million tonnes of corns to the external market in the past Financial Year 2019-2020 ended 30 September, with an estimated value of $360 million, the Ministry of Commerce’s data showed. At present, corn is cultivated in Shan, Kachin, Kayah and Kayin states and Mandalay, Sagaing and Magway regions. Myanmar has three corn seasons- winter, summer and monsoon. The country yearly produces 2.5-3 million tonnes of corns. 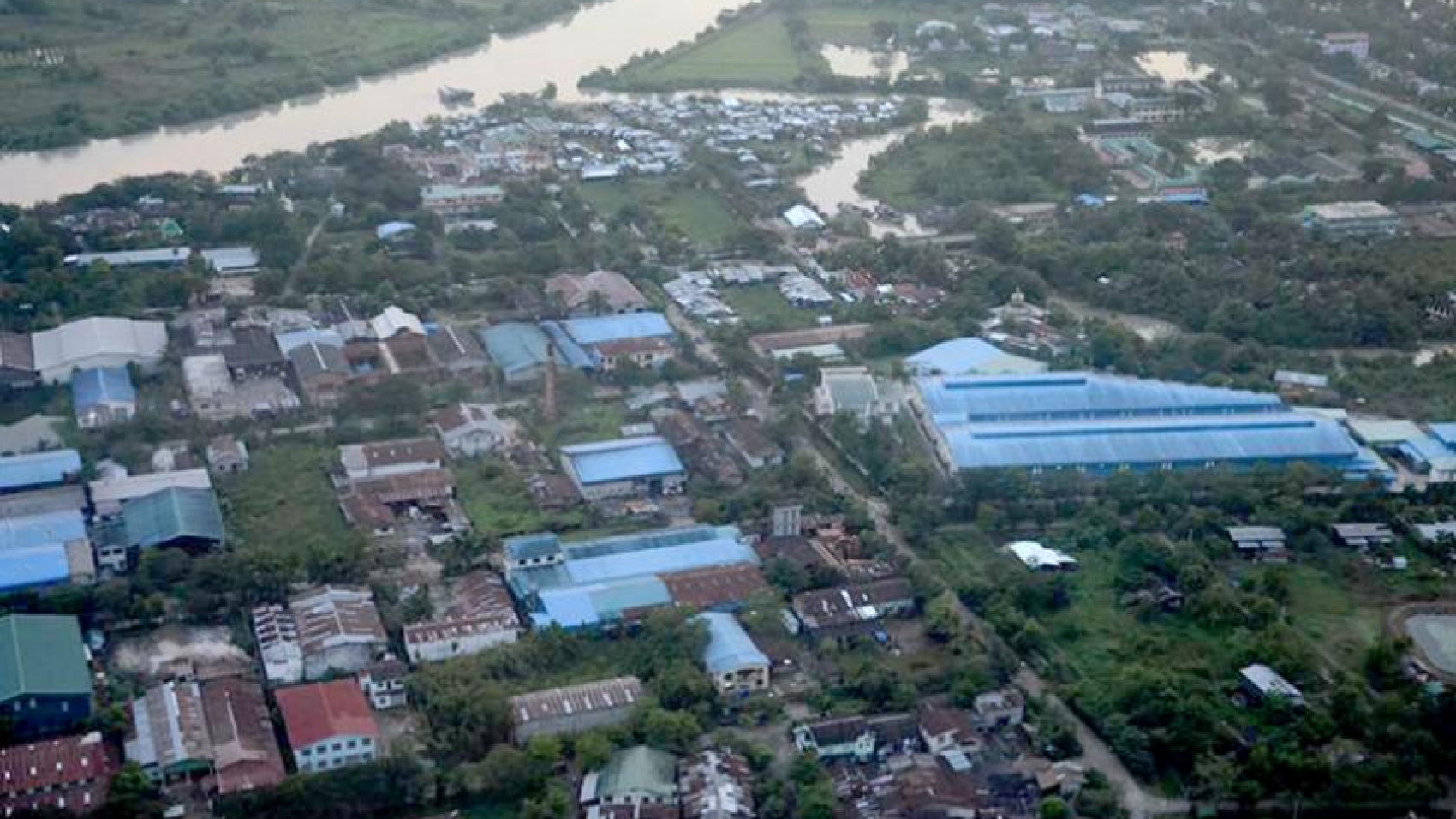 Purchasing Manager’Index (PMI) New orders Workplace Five indicators are calculated: suppliers’ delivery time and stockpiles. Of the five PMI segments in Myanmar (excluding supply delays), the other four fell, according to the survey. Both products and inventories fell by a record five times faster in survey history, while inventories and jobs fell three to four times faster, respectively. Key IHS Markit Myanmar Manufacturing PMI: The only integrated index that shows manufacturing productivity, rising from 27.5 in March last year to 33 in April, indicates an eight-month decline in operating conditions in Myanmar’s manufacturing sector.

Expectations for the next 12 months, meanwhile, fell further in April. Looking to the future, big companies generally expect product growth to increase in April 2022, but overall their expectations are the weakest in more than two years. In April, large companies’ production fell about 60 percent from March. Shortage of raw materials; The combination of poor exchange rates and rising transportation costs Imports have hit record highs since November. Sales prices rose modestly in April as weak demand made it difficult for large companies to pass on cost burdens. The survey is based on original data collected from industry by IHS Markit and sponsored by Japan-based Nikkei Media Group.