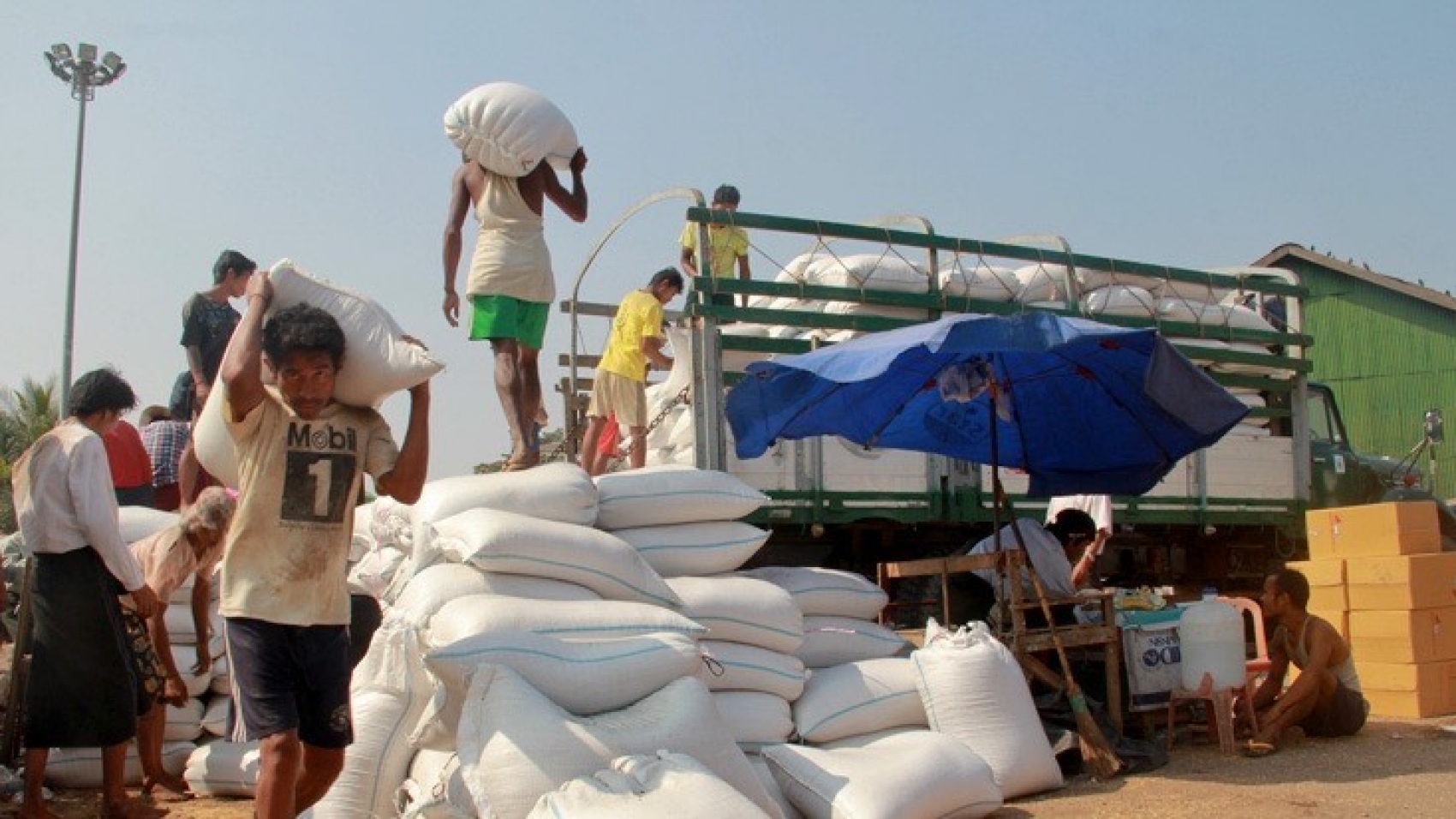 The prices of rice and rice crops have modestly increased in the domestic market on the back of strong demand, traders from the Bayintnaung wholesale market said. Following the coronavirus resurgence in Myanmar, rice was highly demanded in the domestic market. The domestic retail market saw a rise of K700-3,000 per 108-pound bag in early May. At present, the rice prices moved in the range of K22,500 to K50,000 per bag depending on the quality and varieties, as per the Bayintnaung market. Similarly, rice crops fetched K506,000-K524,000 per 100-basket, with a remarkable rise of K20,000-33,000.

Additionally, Myanmar regained rice market shares from certain countries on account of its high quality. The price also increased, Myanmar Rice Federation stated. The export price of Myanmar’s rice is relatively lower than the rates of Thailand and Viet Nam. Yet, the prices are higher than those market prices of India and Pakistan, MRF’s data showed. Myanmar has shipped more than 720,000 tonnes of rice and broken rice to foreign countries over the Q1 (1 October and 15 January) of the current financial year 2020-2021, earning over US$275 million, Myanmar Rice Federation stated. The border trade handled over 308,000 rice tonnes, while maritime trade covered over 418,000 tonnes in Q1.

Myanmar generated over $800 million from rice exports in the previous FY2019-2020 ended 30 September, with an estimated volume of over 2.5 million tonnes. Last year, Myanmar shipped rice to 66 foreign markets. China is the main buyer of Myanmar rice, followed by the Philippines and Malaysia. Madagascar is the fourth-largest buyer, and Poland, the fifth-largest buyer of Myanmar rice. Meanwhile, Myanmar exported broken rice mostly to Belgium, followed by China, Senegal, Indonesia and the Netherlands. Broken rice was placed in 60 foreign markets. Myanmar shipped 3.6 million tonnes of rice in the FY2017-2018, which was an all-time record in rice exports. The export volume plunged to 2.3 million tonnes in the FY2018-2019. 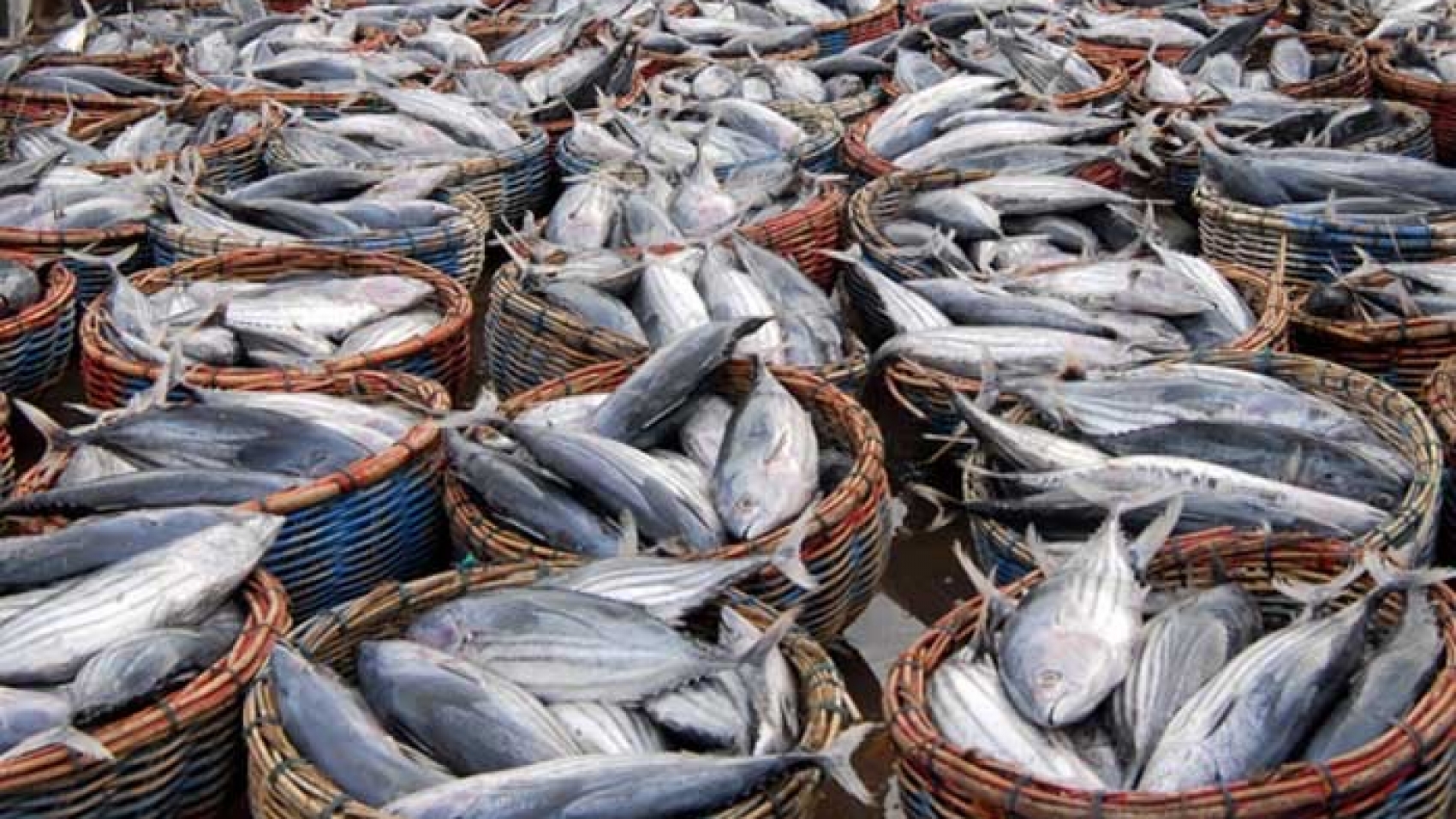 According to the Union Minister for Agriculture, Livestock and Irrigation, necessary research work will be expanded to develop the livestock and fisheries sector. Union Minister for Agriculture, Livestock and Irrigation U Tin Htut Oo met officials from the Talote Hla Fisheries Camp, Twantay Fisheries Institute and fisheries camp, and researchers from Maubin Township, Ayeyawady Region on 10 May. During the meeting, he said the people must be able to consume quality fresh fish to stand as the country rich in nutritious and healthy human resources. Excessive production of these products will benefit not only domestic consumption but also export promotion.

Research work will be expanded for the development of the livestock and fisheries sector. He added the importance of research work every sector. He urged the professionals to work together with interested universities and private institutions as soon as possible. Talote Hla Fisheries Camp, Twantay Fisheries Institute and fisheries camps in Maubin Township have been conducting researches on indigenous fish by dividing them into groups. Breeding is carried out in breeding ponds closest to natural waters. Researches are being done on the development of their reproductive organs according to their age and breeding. Efforts are being made to produce hatcheries for commercial breeding of Perch and silver-hued barb, which are popular in the local market.

In addition, these fisheries camps and the institute also produce pedigree fish species by natural and injection methods, assist GAqP techniques for good fish farming practices, and provide practical training to Zoology major students of Maubin University and private companies and local farmers. Afterwards, the Union Minister and party visited the Taguntine quality seeds farm near Kone Gyi village, Hinthada Township. They discussed the adequate use of quality seeds suitable for each region according to the season. He also met residents in Danubyu Township during the visit to the Tamyar river water pumping project. He cordially discussed the expansion of agro-based industries and regional development. During his visit to Kokkosu village in Maubin, the Union Minister and party inspected the implementation of the Green Rural Development Strategic plans for poverty alleviation, village-level leadership training and water purification system for village drinking water. 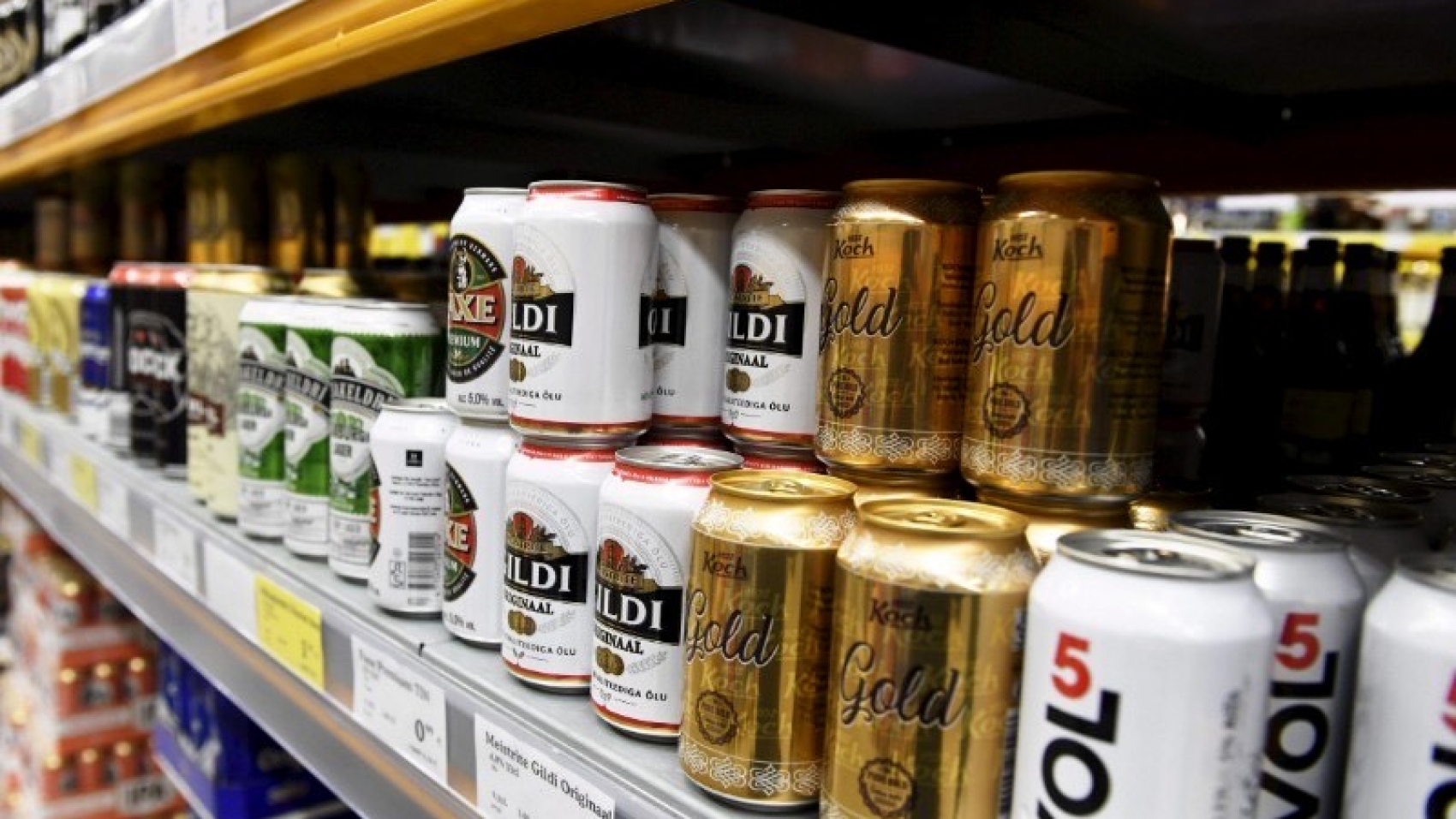