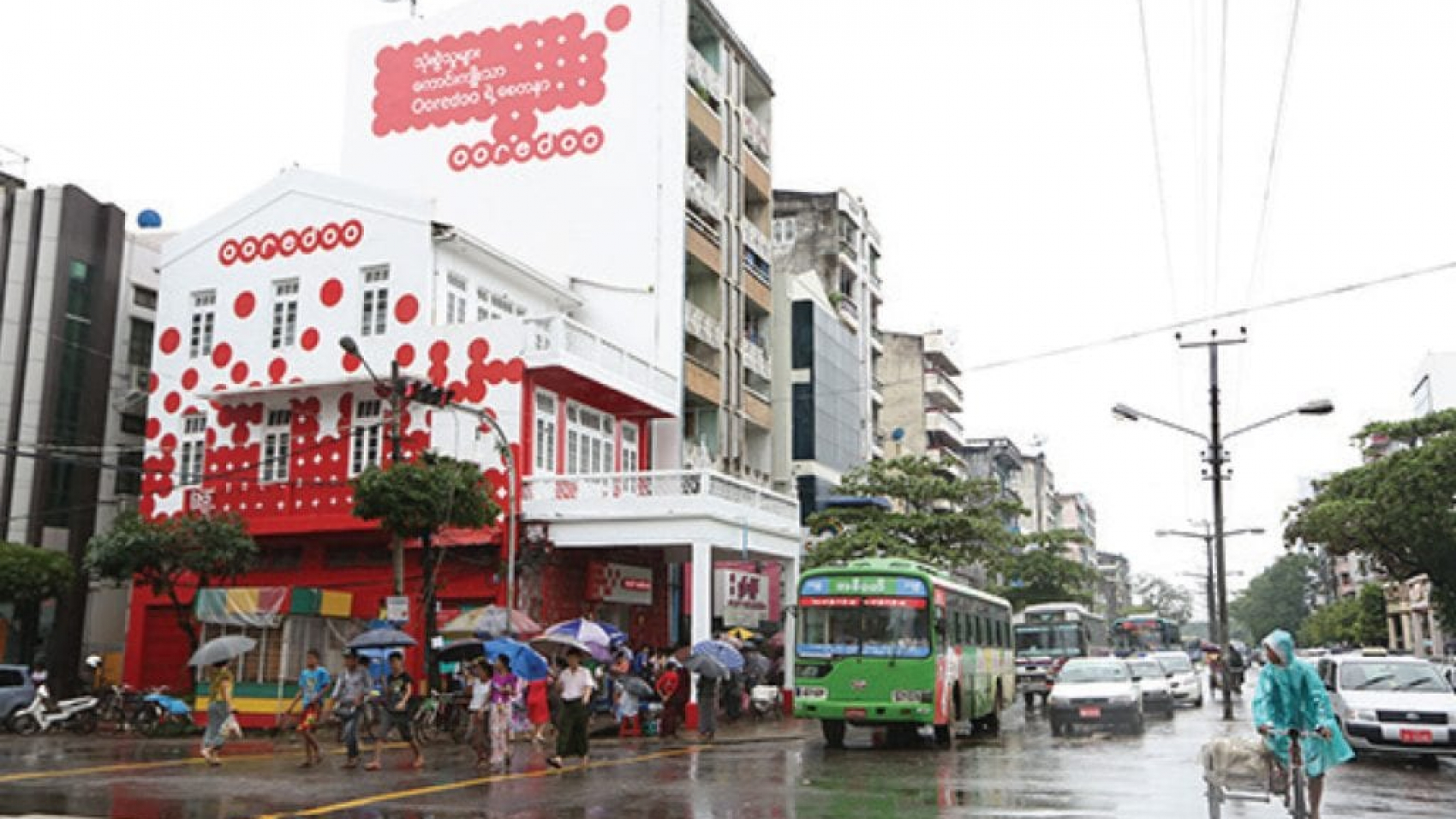 Ooredoo (Myanmar), a telecom operator in Myanmar, is to be sold to Singapore-based Nine Communications Pte Ltd for $576 million, announced on the Ooredoo website. In addition to the business value, the company will receive a total equity value of $162 million, according to the announcement.

At present, the board of directors has agreed, and the transaction will be carried out in line with Myanmar’s procedures. It is also reported that Ooredoo Myanmar, which is the third largest telecommunication operator in Myanmar, had around 15 million users by 2020.

Ooredoo shares rose 4.6 per cent in the market after news of the transaction was announced and departmental approval was in a pending stage. The increase is the highest one in Ooredoo’s share value since mid-August last year, according to Bloomberg News.