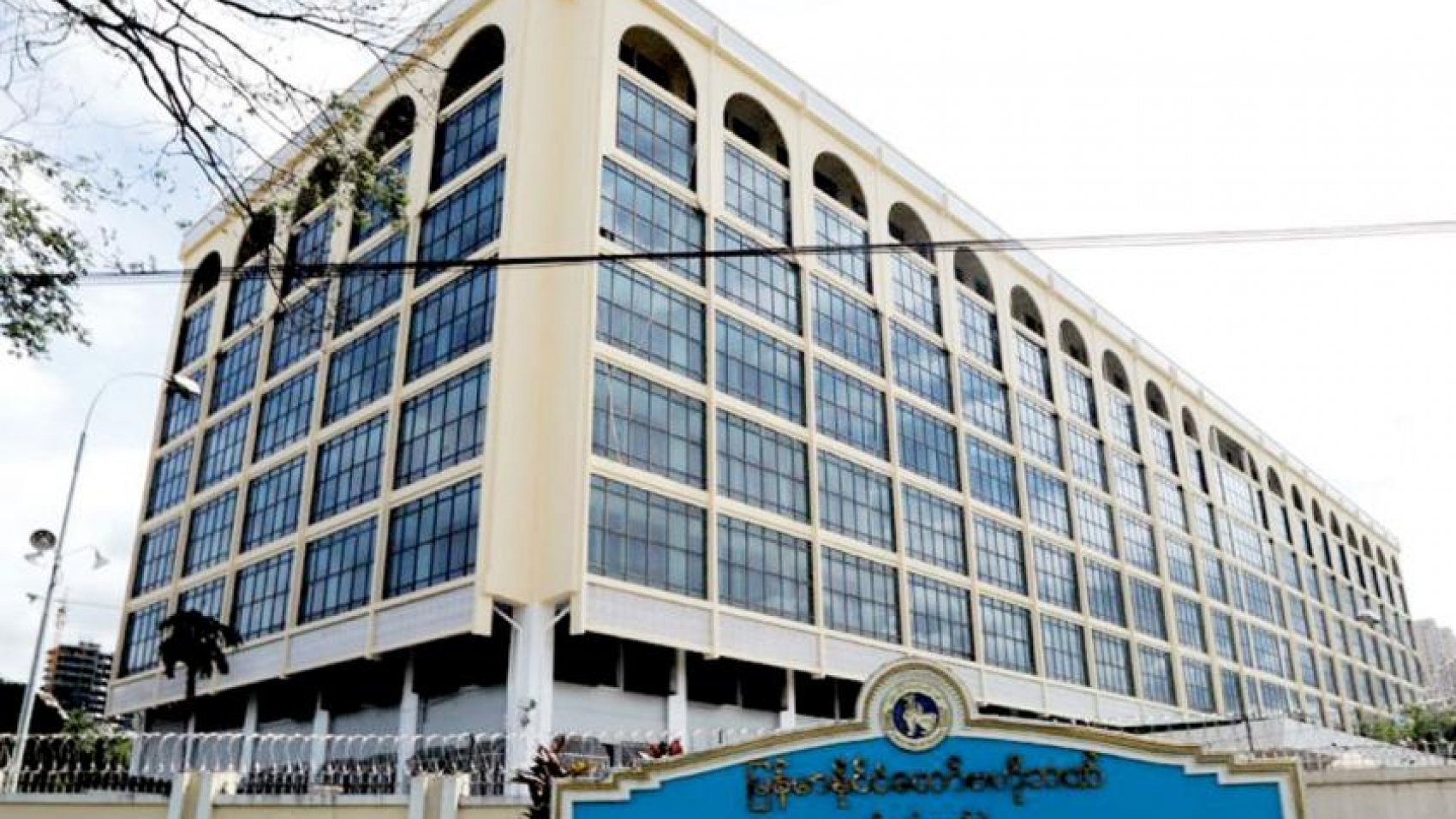 The Central Bank of Myanmar (CBM) has directed local private banks to purchase the sailors’ foreign wages that are directly paid to their designated bank accounts at the maximum rate, as per the statement of the Myanmar Seafarers Federation (MSF). MSF’s statement mentioned that the CBM released the directives concerning the use of foreign currency in late August. Myanmar seafarers need to realize those directives. Afterwards, the seafarers are also entitled to use their foreign wages in their own ways.

According to the discussion between the MSF and United Amara Bank and Ayeyawady Bank, a sailor can open a special account and foreign currency accounts together with his partner or his family member with whom he wants to pool his financial resources if he transfers his foreign income to Myanmar. A beneficiary can legally manage bank accounts when a sailor is out of the country. That co-owner can open more bank special accounts at the available branches and withdraw money. The private banks are directed to purchase the sailor’s foreign wages that came into the bank account at the daily highest rates of the banks, MSF stated.

Additionally, the seafarer is allowed to sell his foreign wages from his bank account to others. Yet, he must transfer money to another party within 21 days of deposit. Furthermore, they can also make foreign remittances for their personal cases such as supporting their children studying abroad or going abroad for medical treatment after reporting to and seeking approval of the authorities concerned through the bank. As a result of this, seafarers can receive a high exchange rate for local currency only when they put their foreign income into local banks. If they directly withdraw Kyat through regional agents in their own ways, the federation is uncertain about the amount of money that will be exchanged, as per the MSF’s statement. The CBM set the reference exchange rate of a US dollar at K2,100, yet a dollar hit approximately K3,300 in the black market.