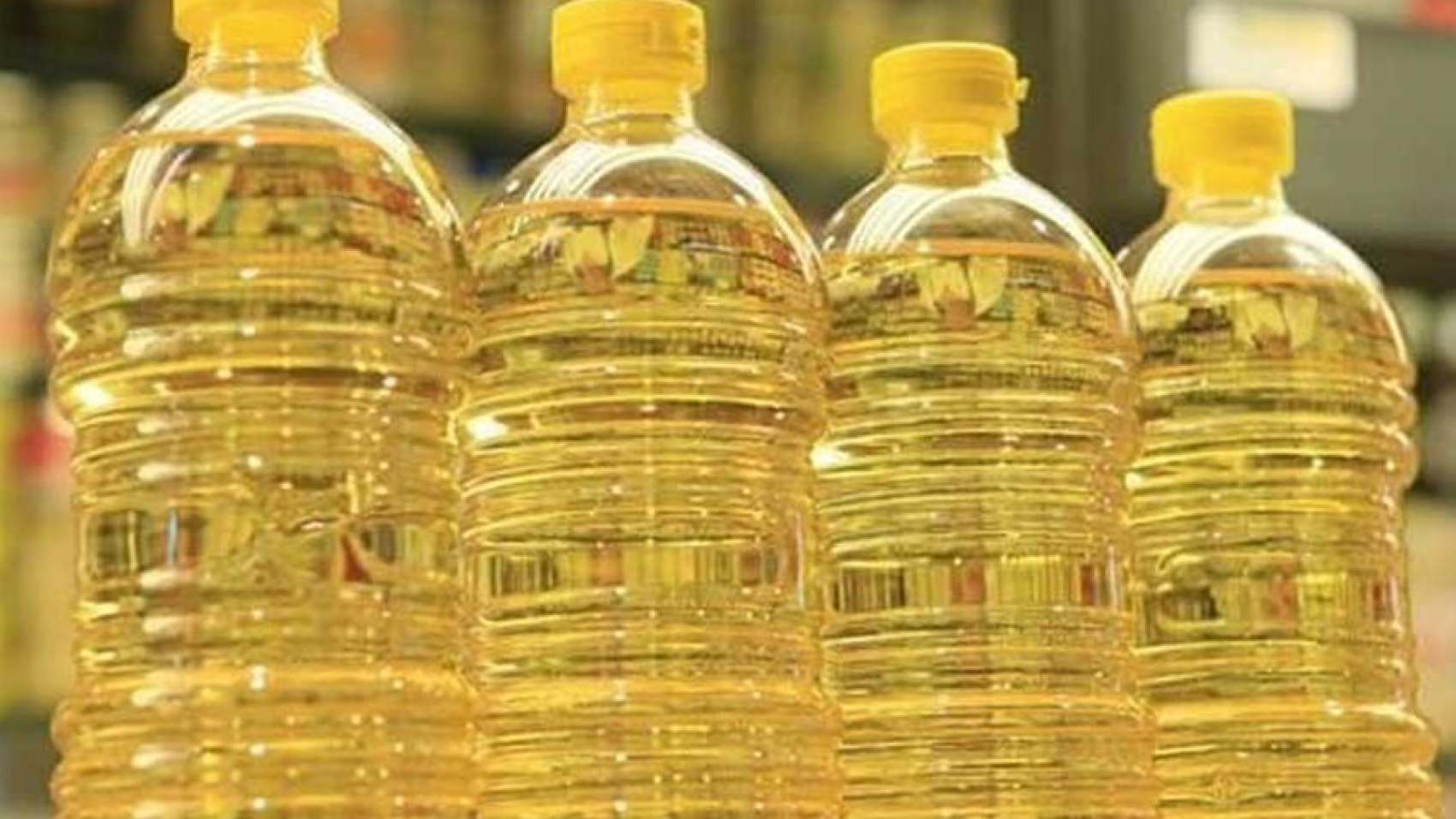 Edible oil dealers told the Global New Light of Myanmar (GNLM) that there might be changing market conditions in Yangon edible oil market in early September 2022. At present, the prices of peanut oil, sesame oil and sunflower oil are surging. The palm oil prices stayed between K8,500-K9,700 per viss. In the second week of September, the prices of palm oil slid to K8,500-K8,600 per viss. Traders speculated on further drop in prices. The palm oil reference price in Yangon fell to the lowest of K3,525 per viss in early August. Thereafter, the price gradually went up according to the reference rates issued on a weekly basis. The reference price touched a high of K5,220 for a week ending 11 September.

In early August, the mobile market trucks with subsidized price schemes sold the palm oil at only K3,700 per viss while the wholesale price was estimated at K8,600 per viss. Some unscrupulous businesspersons resold them with a profit of K1,500-K2,000. Some fried food businesses bought the edible oil from those sellers as they are K1,500-K2,000 cheaper than the wholesale prices. It is a win-win situation for both parties, Daw Hla Mu, a fritter seller from Kamayut Township, told the GNLM. The consumers are anticipating the changing market conditions. In the previous months, the mobile market trucks sold them at the cheaper rate yet there is a limited supply and quo

ta. The wholesale price is about K4,000 higher than the reference price, Ko Myint Lwin, a trader who delivers palm oil to other regions and states from Nyaungpinlay and Bayintnaung markets, told the GNLM. The wholesale price is doubled compared to the reference price. Majority of the consumers cannot get access to the subsidized scheme of mobile market trucks. They are forced to buy the palm oil at around K10,000 per viss, the GNLM quoted Daw Khaing who lives at a dormitory in Hlinethaya Township, as saying. As the price movement is likely to happen in the coming days, traders do not make a big purchase when the price is decreasing. The consumers also expect to see palm oil and vegetable oil bottles in the shelves of city marts. 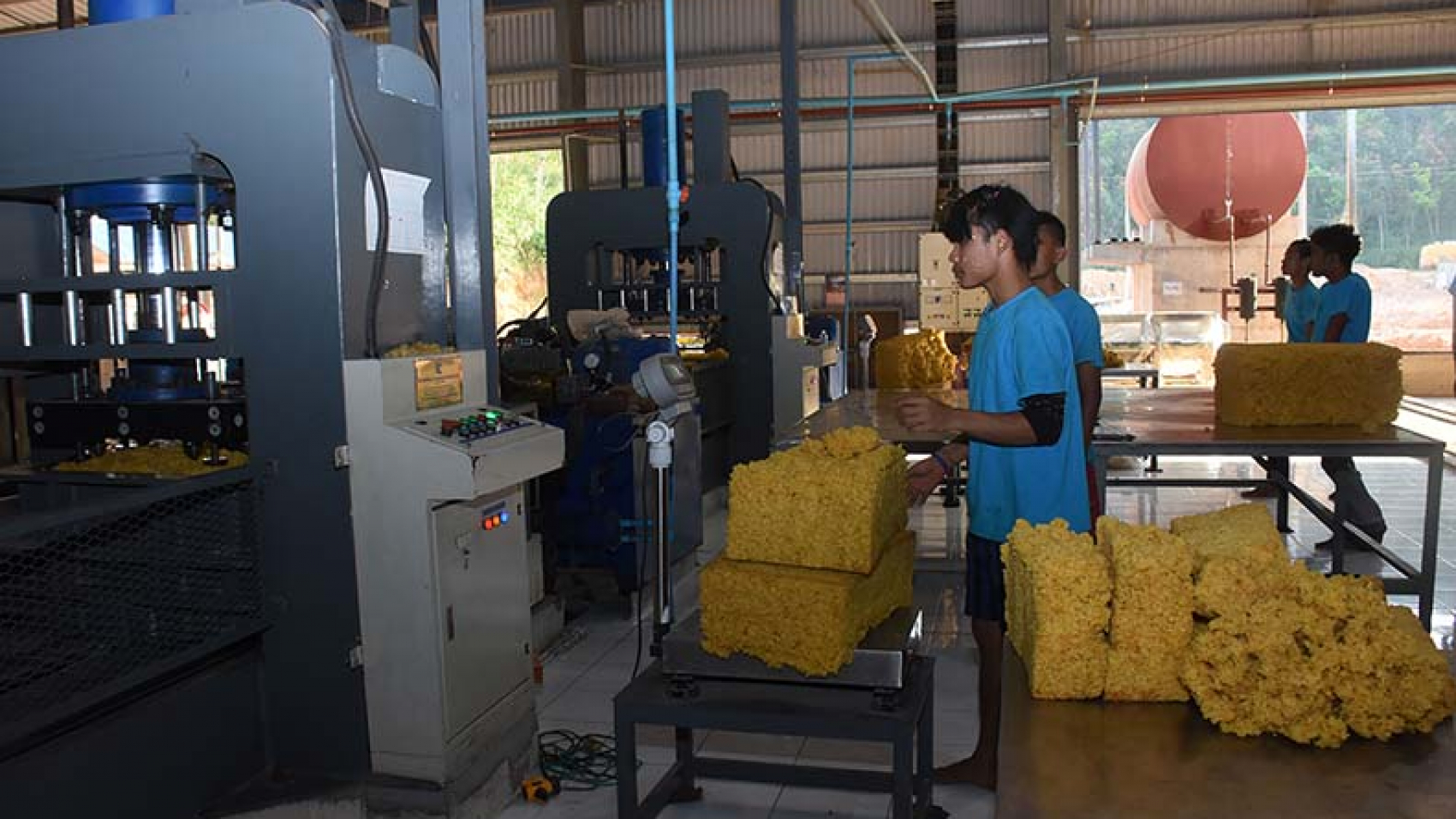 The value of agricultural exports amounted to US$1.51 billion between 1 April and 2 September in the current financial year 2022-2023, indicating a small increase of $27.28 million as against the year ago period. The figures topped $1.48 billion in the corresponding period last year. Myanmar agricultural products are exported to China, Thailand, Singapore, Malaysia, the Philippines, Bangladesh, India and countries in Europe and African countries.

The country shipped rice, corn, chili pepper, rubber, mango, various beans and pulses to the external markets through border posts and sea trade. The country requires specific export plans for each agricultural product, as they are currently exported to external markets based upon supply and demand. The G to G pact also ensures a strong market for the farmers. Contract farming systems, involvement of regional and state agriculture departments, exporters, traders, and some grower groups, are required in order to meet production targets, the Agriculture Department stated.

According to a Memorandum of Understanding between Myanmar and India, India will annually import 250,000 tonnes of black gram and 100,000 tonnes of pigeon peas (tur) from Myanmar for five consecutive years from 2021-2022 financial year to 2025-2026 FY. The Commerce Ministry is endeavouring to help farmers deal with challenges such as high input costs, procurement of quality pedigree seeds, high cultivation costs, and erratic weather conditions. Myanmar Rice Federation (MRF) invited rice companies and millers who want to participate in the contract farming system in the coming summer paddy season.

The Ministry of Agriculture, Livestock and Irrigation is supervising to implement contract farming system on 850,000 acres of summer paddy in the 2022-2023 season, provide payment-in-kind (seeds, fertilizer and diesel) instead of cash and the summer paddy growers will be entitled to receive K200,000 worth of payment-in-kind per acre through Agriculture Development Fund. This plan aims to boost the paddy yield through the support of agricultural inputs (fertilizer, seeds and others) and conduct supply chain financing strategy connecting the farmers, millers and companies, according to the MRF’s statement. Myanmar’s agriculture sector is the backbone of the country’s economy and it contributes to over 30 per cent of Gross Domestic Products. The country primarily cultivates paddy, corn, cotton, sugarcane, various pulses and beans.